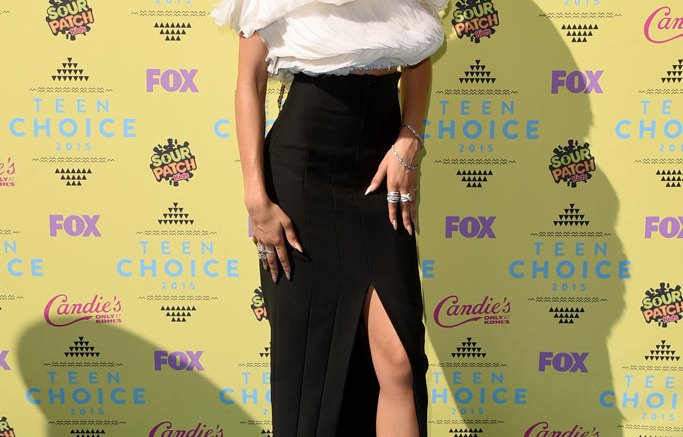 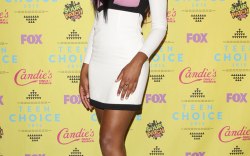 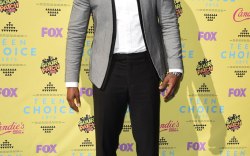 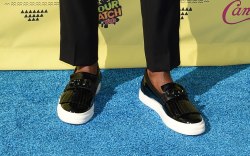 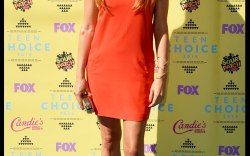 Stars have begun to hit the red—or rather blue—carpet for the 2015 Teen Choice Awards. The awards honor the best in everything from movies to television to music and winners are voted on by viewers online prior to the show.

Major nominees include Jordana Brewster and Michelle Rodriguez for “Furious 7” and Shailene Woodley for “The Divergent Series: Insurgent.” On the men’s side, Ansel Elgort and Theo James are also nominated for “Divergent,” and Vin Diesel and Paul Walker (who passed away in a tragic car accident last summer) are nominated for “Furious 7.”

Comedy film nominations include “Aloha,” “Dumb and Dumber To,” and “Pitch Perfect 2.” Drama movies include “The Age of Adaline,” “The Theory of Everything,” and “If I Stay.”

Last year’s major winners included “Pretty Little Liars,” “The Fault In Our Stars,” and “The Hunger Games: Catching Fire.” On the music side, the big winners were One Direction, Ariana Grande, and Selena Gomez.