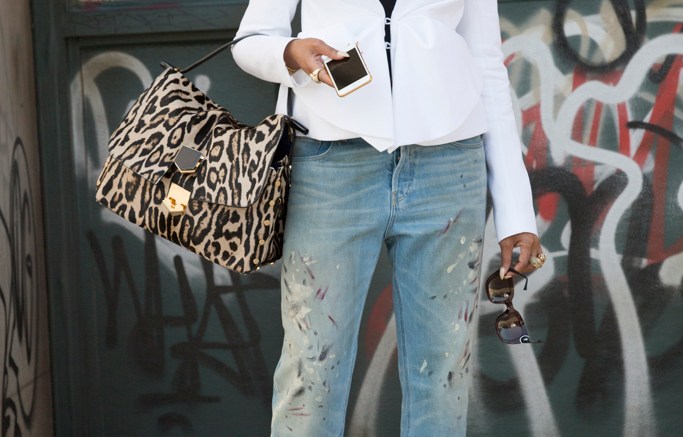 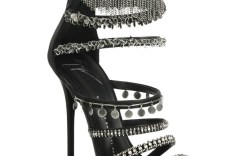 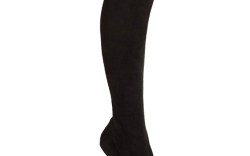 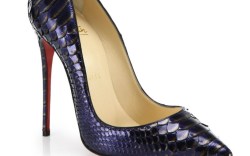 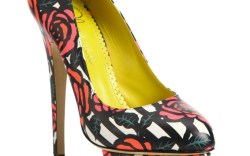 After its long hiatus, “Empire” is back for Season 2, and with its premiere scheduled for tonight, Sept. 23, Footwear News offers a few shoes the character Cookie Lyon should wear for her return.

The queen bee, played by Taraji P. Henson, made her mark in Season 1 with incredible shoe choices.

If the Lyon family were battling over best footwear and not a music empire, FN would give the throne to Cookie. From Christian Louboutin pumps to thigh-high boots, her shoe looks were standout for the entire season.

We can only imagine that Cookie’s looks are going to be turned up a notch this season. “Cookie wears bold prints — a lot of animal prints — and lots of jewelry and fur — she’s not scared to wear those outfits,” the show’s costume designer, Rita McGhee, told FN. “Cookie wearing animal prints shows she is a bit like a king of the jungle. These animals sit silently until they’re ready to strike.”

This time around, there has only been a sneak peek into Cookie’s closet. So far, she has been pictured in paint-splattered pumps and chain-link ankle-strap sandals.

Sticking with Cookie’s go-to style, we can imagine her wearing Aquazzura Amazon snakeskin laceup sandals and a pair of Charlotte Olympia rose-print leather platform pumps as she goes head-to-head with former husband Lucious Lyon in Season 2.

“Empire” uses its clothing and shoes to tell a story behind each character. To celebrate the hit show’s fashions, “Empire” launched an exclusive collection at Saks Fifth Avenue. Saks teamed with Jimmy Choo, MGM, Cushnie et Ochs and Alexis Bittar to curate a special collection of looks worthy of “Empire” that embrace the luxe-meets-street style aesthetic of the show. Lee Daniels and the cast of “Empire”  kicked off the festivities at the department store on Sept. 12.