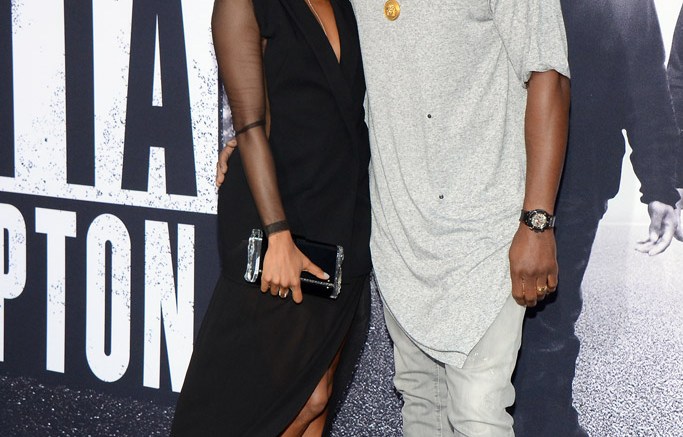 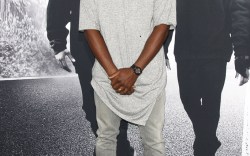 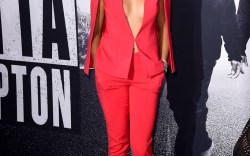 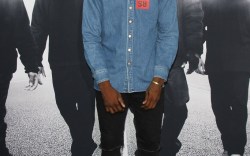 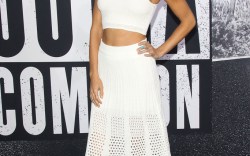 “Straight Outta Compton” hits theaters this Friday, and the publicity is ramping up. The biopic tells the story of rap group N.W.A. and its rise to fame in the late ’80s. The film follows the lives of Compton, Calif.-bred artists Dr. Dre, Ice Cube, DJ Yella, Arabian Prince and Eazy-E.

The Internet has been buzzing about the movie. Over the past few days, a #StraightOutta meme generator hit Twitter and Instagram that allows people to fill in “Straight Outta …” with their own hometown or funny line.

Last week, Footwear News covered the sneakers that played a central role in the wardrobes of N.W.A.’s members. Stills from the movie show the actors in Adidas, Nike and Converse—iconic sneakers all of which the rappers wore back in the ’80s.

For the Los Angeles premiere, celebrities stepped out in not only sneakers but bold heels as well. Gabrielle Union wore black strappy sandals, while her husband, NBA player Dwyane Wade, wore black boots with a side zipper.