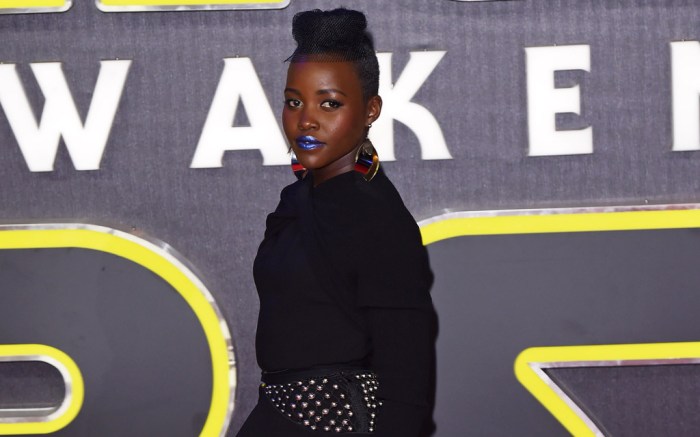 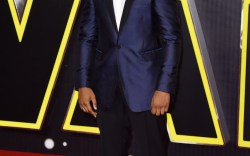 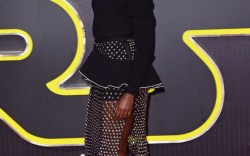 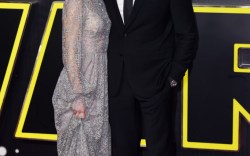 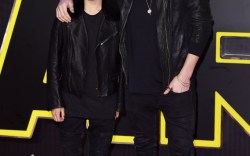 “Star Wars: The Force Awakens” mania landed across the pond today with the European premiere of the new film. The stars of the movie walked the red carpet in London for the screening, along with plenty of famous fans.

Daisy Ridley hit another fashion high note in a pair of strappy sandals by new designer Neil J. Rodgers and a dress by Roland Mouret. Co-star John Boyega traded the maroon tuxedo he wore to the Los Angeles screening for a royal blue jacket at the London premiere.


Lupita Nyong’o turned heads — if not for her standout Giuseppe Zanotti silver sandals, for her blue lipstick and hairnet. She wore a Proenza Schouler ensemble. “Star Wars” buzz has hit a fever pitch this week ahead of tomorrow’s NYC premiere. The Los Angeles premiere was especially star-studded, and London too had a fair share of big names, too. The Beckham brothers hit the red carpet looking rather excited to get a first look at the new movie. Sophie Hunter and Benedict Cumberbatch also strolled down the red carpet. See all the looks from the red carpet premiere.

Celebrate One Week To ‘Star Wars: The Force Awakens’ With These Shoes