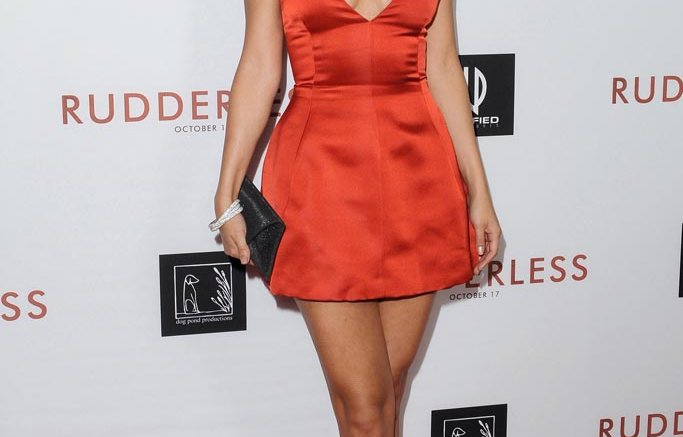 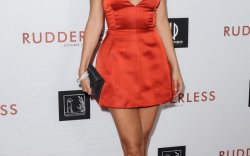 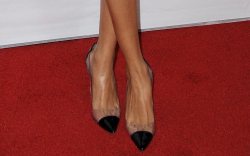 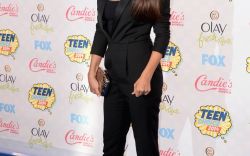 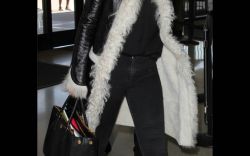 On Tuesday—the eve of her 23rd birthday—Selena Gomez announced to her almost 38 million Instagram followers that her second studio album will drop on October 9. Gomez scrawled the word “Revival” on a pad of paper in a video, which she also posted on Twitter.

Despite being only 23, Gomez has had plenty of practice dressing for the red carpet. The former Disney Channel star has mastered everything from casual, cool street style looks to daring, glamorous ensembles for appearances.

Gomez proved her street style chops in June when she wore denim cut-off shorts paired with a western-style black belt, a simple white tank, brocade jacket, and Gucci bag. She topped the look off with walkable-yet-stylish camel colored ankle booties.

The singer and actor has also become somewhat of a fashion world darling. In October, Gomez attended the Louis Vuitton show in Paris wearing a look from the label. She later posed with designer Nicholas Ghesquiere backstage. In March 2015, she again attended the label’s runway show wearing a geometric-heel bootie from the spring ’15 collection.

Gomez has also appeared in Adidas NEO ad campaigns and has hosted the line’s show at New York Fashion Week in September 2014.

Never one to shy away from a sartorial risk—especially one of the skin-baring variety—Gomez wore translucent cap-toe pumps to a premiere in Los Angeles in October. At last year’s Cannes Film Festival, she paired a dress with a sheer lace top with stark white pumps.

Click through the slideshow below to see more of Gomez’s looks.