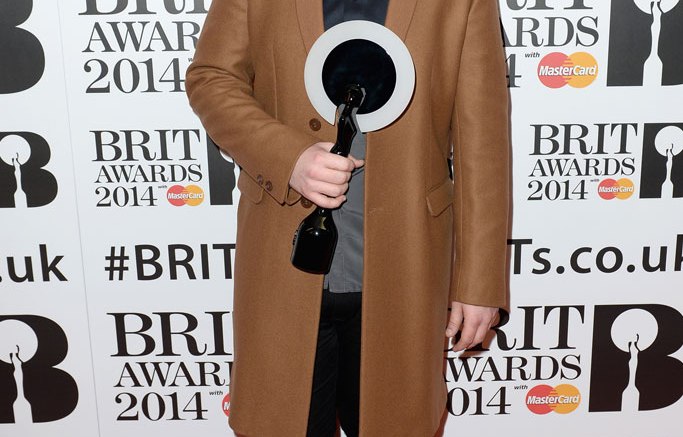 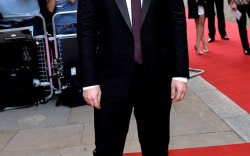 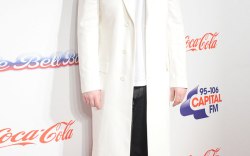 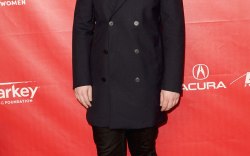 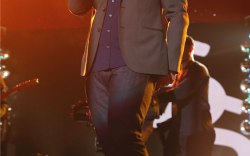 Singer Sam Smith has given Tom Petty a songwriting credit on “Stay With Me” after many listeners noticed the song’s striking similarity to Petty’s 1989 hit “I Won’t Back Down,” which was on the singer’s “Full Moon Fever” album.

Petty and Jeff Lynne, who co-wrote “I Won’t Back Down,” will now get royalties following an agreement that was reached this past weekend.

“Although the likeness was a complete coincidence, all involved came to an immediate and amicable agreement in which Tom Petty and Jeff Lynne are now credited as co-writers of ‘Stay With Me’ along with Sam Smith, James Napier and William Phillips,” said Smith’s rep in a statement.

“Stay With Me” is nominated for Song of the Year at the Grammy Awards, which airs on Feb. 8. Should Smith win for the song, Petty and Lynne will not be eligible to share the award.

While Smith’s songwriting may have been influenced by Petty, his shoe game is all his own. Smith has a taste for footwear styles that stand out on the red carpet, from classic monk straps and Air Force Ones to metallic sneakers.

Take a look at Sam Smith’s top shoe moments by clicking through our gallery.

To hear “Stay With Me,” watch below: