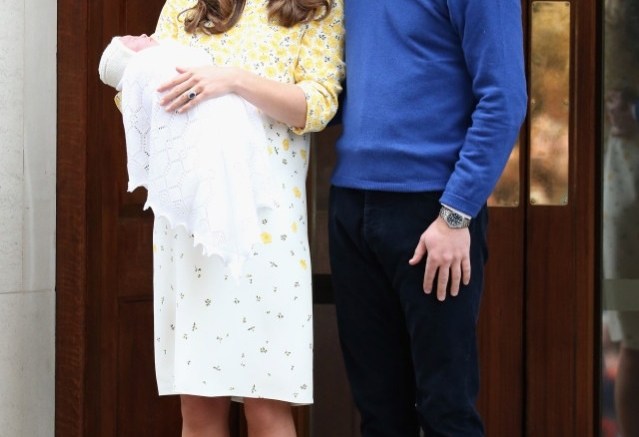 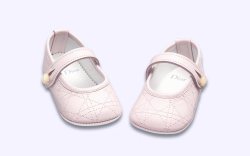 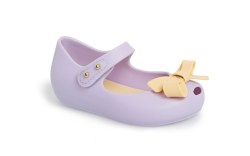 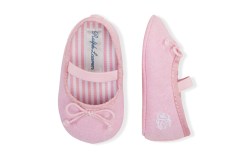 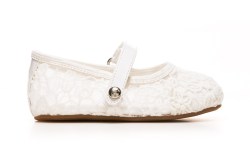 The Duke and Duchess of Cambridge welcomed a new baby girl today. Born at 8:34am on May 2nd 2015, weighing 8lbs 3oz, at St. Mary’s Hospital.

The family expanded the announcement tradition by posting the arrival of the newest little royal on the @KensingtonRoyal Twitter and Instagram accounts.

The online announcement didn’t replace the traditional posting however–a note signed by the delivery doctors was displayed on an easel outside Buckingham Palace as well. The new little one joins her older brother Prince George, who was born June 22, 2013 at St. Mary’s Hospital.

It’s a girl! Today The Duchess of Cambridge was safely delivered of her first daughter. If you are welcoming any new additions to your family today we would love to hear from you. Post a picture and use our hashtag #WelcomeToTheFamily and we could include your post in our social media blog.

The birth notice before it goes on the easel at Buckingham Palace. The Duchess of Cambridge gave birth to a daughter this morning. #WelcomeToTheFamily

It’s a girl! If you are welcoming a new addition to your family, post a photo using #WelcomeToTheFamily for our blog pic.twitter.com/7v56mTmxpH

Her Royal Highness The Duchess of Cambridge was safely delivered of a daughter at 8.34am.

The baby weighs 8lbs 3oz. The Duke of Cambridge was present for the birth.

It has been a much-publicized pregnancy for Kate Middleton, who has fit in her first official trip to New York, a visit to the set of Downton Abbey and also helping to host the Prime Minister of Singapore in London. The Dutchess’ style has also been on watch the past several months, and like her pregnancy with George, has been stylish but understated.

There of course will be plenty of attention now paid to the new little girl’s shoe style too. Prince George’s Christmas portraits in his new Start-rite’s navy blue “Jo” style, a T-strap look with silver buckles, sent the shoe company to the top of the children’s market.

We took a little liberty and rounded up our favorite styles for the new baby girl.