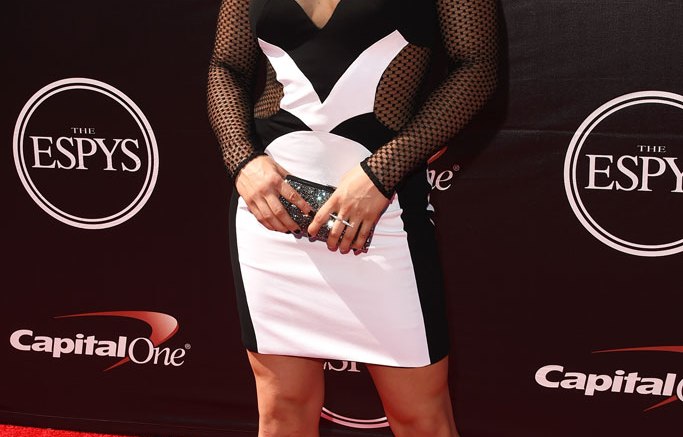 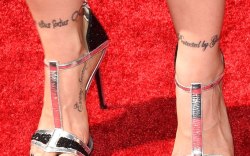 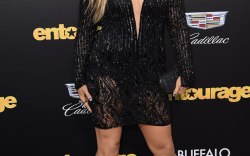 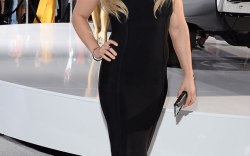 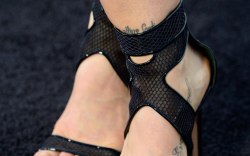 This Saturday night, undefeated UFC bantamweight champion Ronda Rousey will step into the octagon for a sure-to-be-awesome title fight against Brazil’s Bethe Correia. The matchup has been generating heavy media attention and a lot of predictions about the outcome. As of today, the betting odds in Vegas are heavily favoring Rousey.

While we won’t weigh in on Rousey’s knockout chances, we can offer some insight on her knockout shoe choices.

To get prepped for her fights, the athlete recently revealed to Footwear News that she trains mostly in the ZPump Fusion running sneaker from her sponsor, Reebok. You can now see her in action in a new ad from the brand. “I’ve had arthritis since I was 19 years old, so the only running I can do is uphill or on an elliptical,” Rousey told FN last month at a UFC/Reebok press event. “I just did some mountain training — ran up a mountain in them — and it was the first time in a long time that my knee didn’t swell up terribly afterward.”

Over the past year, the 28-year-old California native has been stepping out a lot in non-workout gear. She’ s been hitting the red carpet in a big way as she begins building her resume with new credits, like acting roles in “The Expendables 3” and the “Entourage” movie. At special screenings for those films, she wowed in sexy strappy sandals and form-fitting outfits. And at the ESPY Awards in mid-July, she paired metallic embellished T-bar sandals with a black-and-white mesh dress.

Even off the red carpet, Rousey has been glimpsed in delicate stilettos that at first glance seem at odds with the tough, competitive persona she presents on the fight circuit. But this fashion-loving athlete has proved that femininity and strength can be a powerful combination. And it should serve her well as she looks toward life after the UFC.

Click through the slideshow to see some of Rousey’s most glamorous looks.