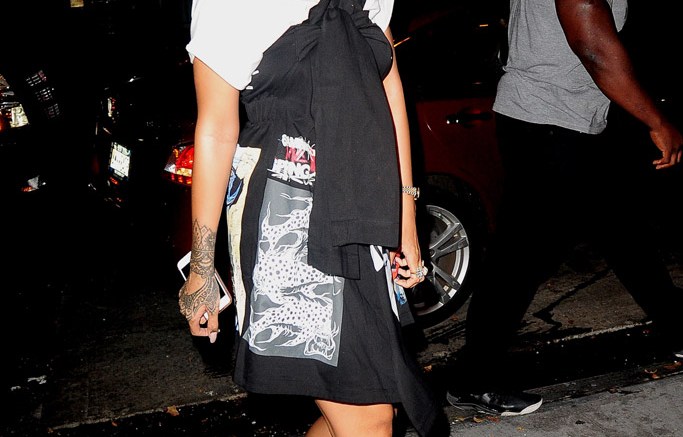 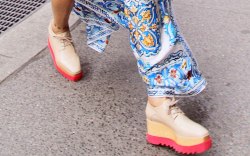 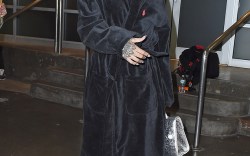 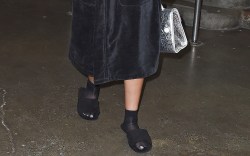 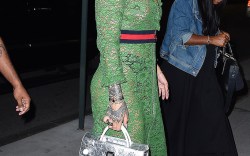 Rihanna has been having a busy summer. The singer has been spending much of her time in New York hitting the gym, the recording studio for late night sessions and the city’s nightlife scene.

Last week, she visited her home island of Barbados for some sun and relaxation with friends. While there, she wore an elaborate embellished bikini outfit typical for of the Kadooment Day Parade during the Crop Over festival in Barbados.

Of course, Rihanna can never go too long without wearing something quirky. She wore a pair of pink-fur-embellished sandals with jeans and with a silky pajama set. Rihanna also made a statement in Sergio Rossi thigh-high boots.

In terms of sneakers, Rihanna seems to be a fan of Dior’s Fusion sneakers — she’s been spotted in a navy-blue-and-pink pair and a white pair. In July, Rihanna appeared in several pairs of Puma sneakers that are thought to be from her upcoming collection with the brand.

Click through the gallery to see Rihanna’s best looks.