Get the Look: Rihanna 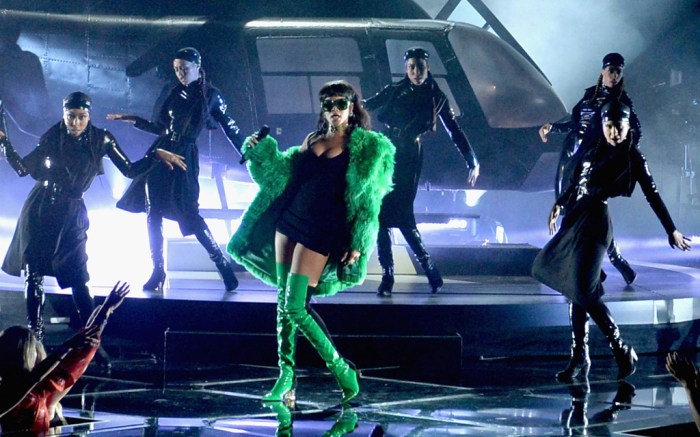 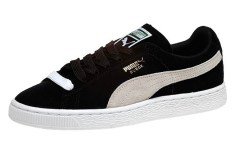 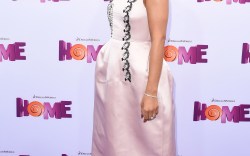 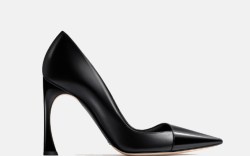 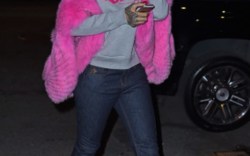 Whoever owes Rihanna money, better give it to her — she has shoes to buy. The singer just released her hit single, “B***h Better Have My Money” from her upcoming R8 album. She performed the song during the iHeartRadio Music Awards wearing head-to-toe Versace.

Over the past month, Rihanna has been popping up everywhere in statement shoes. She wore a pink Dior dress and black Dior pumps to the Los Angeles premiere of her new animated film, “Home,” and at another screening of  the film, she opted for Holly Fulton x  Christian Louboutin’s Décolleté 554 suede pumps with jewel embellishment.

During a press round with co-star Jim Parsons, Rihanna answered a question about what the main rule would be if she happened to have her own planet. She said, “Free shoes for everyone. Always. Any kind.”

Rih Rih often stuns in Christian Louboutin pumps or Altuzarra heels and is fearless when it comes to footwear fashion. Her looks are nowhere near predictable, ranging from professional pink suits and Manolo Blahnik sandals to a hoodie and Alexander Wang’s dramatic fall ’15 platform boots.

To see some of Rihanna’s best shoe looks, check out the gallery.