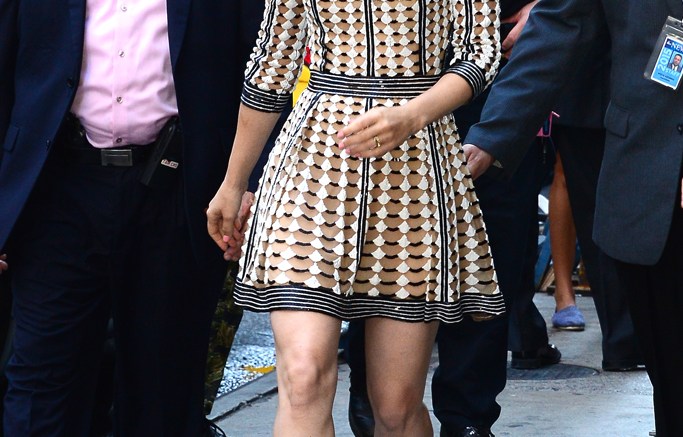 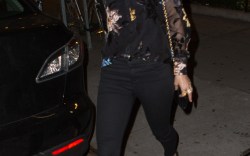 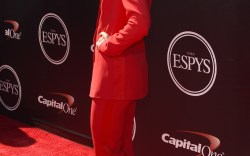 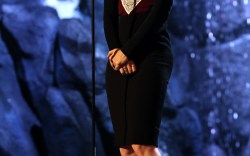 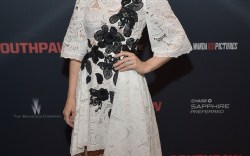 Rachel McAdams is a far cry from her characters in “The Notebook” and “Mean Girls.” The actress is currently promoting her grittier roles in the HBO hit series “True Detective” and her latest film, “Southpaw.”

For the Canadian premiere of “Southpaw,” McAdams opted for Gianvito Rossi sandals, and for the NYC premiere, she chose Stuart Weitzman Nudist shoes.

This isn’t the first time McAdams has been  seen in the Stuart Weitzman Nudist design. The star was spotted promoting “Southpaw” in black goosebump nappa-and-black noir Nudist sandals during a recent appearance on “Good Morning America,” and on the red carpet for a screening of the film in New York.

Christian Louboutin is another designer McAdams seems to favor. She wore a pair of standout ombre heels by Louboutin at the 2015 ESPY Awards, and she took home FN’s editor’s choice for best statement shoes of the week with her Louboutin look.

To see more of McAdam’s standout shoe style, click through the slideshow below.