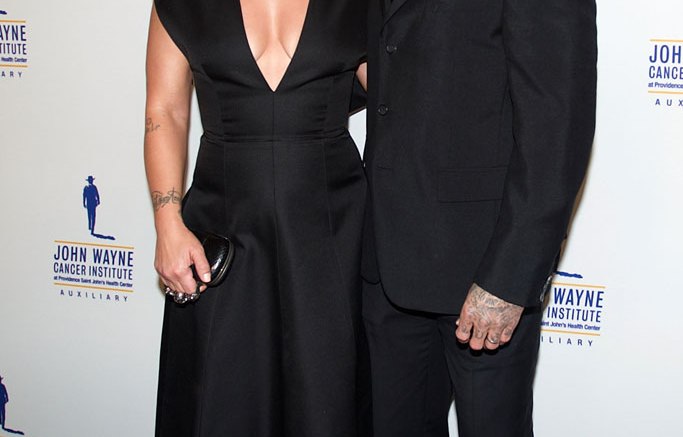 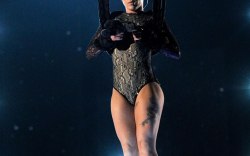 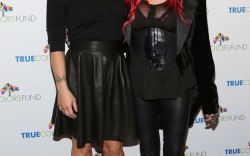 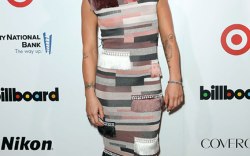 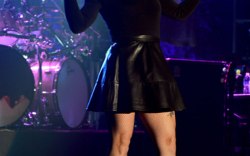 Pink has always brought a bit of edge to her pop-rock music, and in true rock star fashion, she does the same with her style.

The singer has been in the news recently for her response to online fat shamers. She posted a photo of herself and her daughter, Willow. Besides the notable caption from Pink, we couldn’t help but notice her daughter playing a bit of dress up with her mother’s shoes. Clearly, a love for cool footwear runs deep here.

While we usually catch Pink wearing leather jackets or full skirts, the singer often pairs her outfits with combat boots or bold heels to keep a bit of grownup, fashionable grit.

On stage, the singer turns to boots and the occasional sculptural heel. Pink isn’t afraid of aerial tricks during her concerts, either, so one noticeable thing about her is that she quite often goes barefoot while performing.

In the past few years, Pink’s style has definitely matured, and the star has struck a better balance of letting either the shoes or the clothes do the talking — and not letting the two compete.

Willow said to me the other day whilst grabbing my belly — “mama, why r u so squishy?”And I said, “b/cuz I’m happy baby” pic.twitter.com/69wuVHg6QM