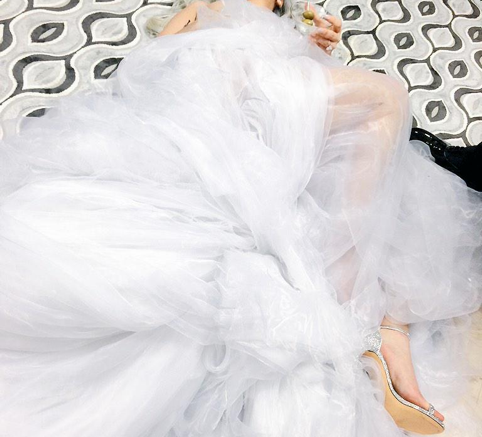 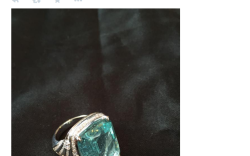 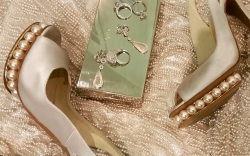 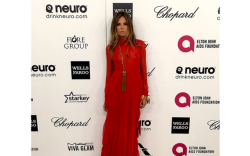 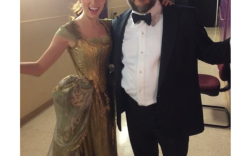 Who had the most fun at the Academy Awards last night?

Look to Twitter and Instagram to find out. Social media was buzzing with behind-the-scenes shots of the stars primping and prepping for the red carpet as well as the insider view from the awards and the party circuit. Hollywood’s big night was captured on social media, and we rounded up a few of our favorites.

While Ellen DeGeneres managed to break Twitter with a group selfie last year, this year’s big selfie moment went to leading ladies Jennifer Lopez and Meryl Streep. The two were the perfect pair, with J.Lo summing up so many people’s fandom with two little words: “MERYL STREEP!”

Though Streep didn’t win Best Actress, she did take home the prize for becoming the most-nominated actress ever, with 19 Oscar nods.

Lady Gaga won big last night with her two spectacular ball gowns and for tackling the 50th anniversary tribute to “The Sound of Music” (with Julie Andrews watching and listening from the wings, no less).

After receiving a standing ovation for the performance and reinventing herself yet again, Gaga headed straight for a well-deserved martini. “What a night. Congratulations to all the nominees, performers, and winners! Let’s party!” said the singer on Twitter.

Laura Dern  shared on Twitter one important accessory she was wearing to the Oscars. Dern, nominated for Best Supporting Actress for her role as Cheryl Strayed’s mother in memoir-turned-movie “Wild,” wore a turquoise-colored ring honoring Strayed’s mom and bringing awareness to lung cancer.

Reese Witherspoon made the biggest social media waves with the hashtag #AskHerMore, encouraging reporters to think outside the box when it comes to red carpet interviews. The best actress nominee said she loved being asked the fashion questions, but also wanted something slightly more substantial. “Let’s hear their stories!” she said on Instagram of her fellow best actress nominees.