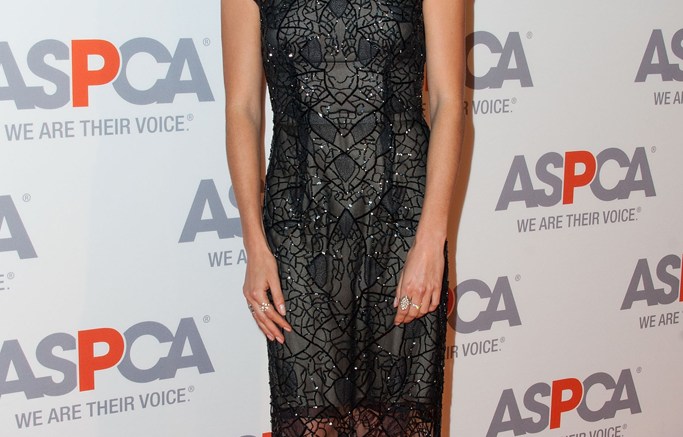 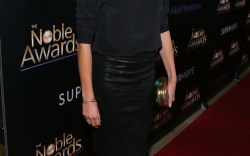 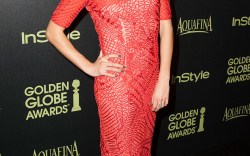 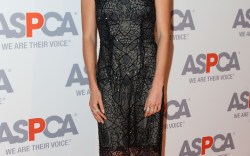 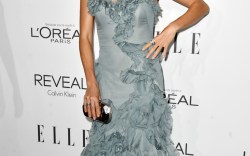 With a quick engagement often comes a quick wedding, and back in January, FN bet the bride and groom would be considering spring ’15 wedding shoes. We were right. The two wed on Sunday evening in California.

Reed and Somerhalder were just seen cozying up together at the Coachella Music Festival. Reed brought out her best festival gear, including high-waisted shorts and Frye shoes.

The actress often sports booties as her more casual footwear and street-style looks. When she hits the red carpet, Reed’s go-to designer is Jimmy Choo.

See her other footwear favorites in the gallery above.

The newlyweds have a lot in common. Aside from style, they’re both animal lovers. According to reports, wedding guests were asked to donate to the couple’s animal-rescue charity in lieu of gifts. And both have played vampires. Reed starred in the “Twilight” saga, while Somerhalder has been the star of the CW’s “Vampire Diaries” since 2009.