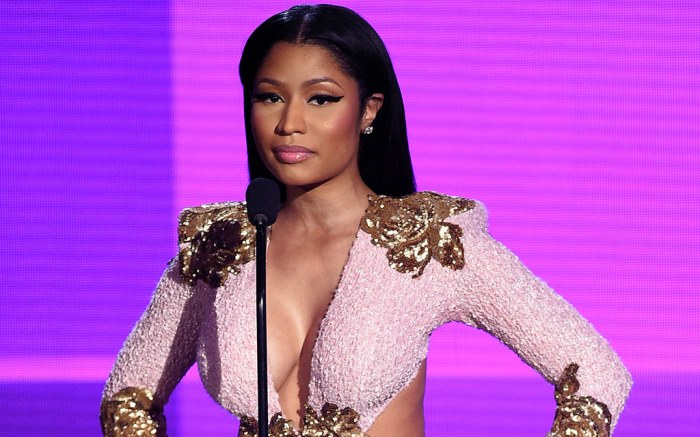 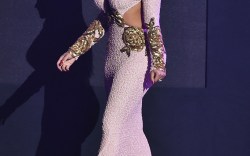 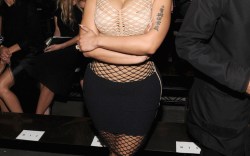 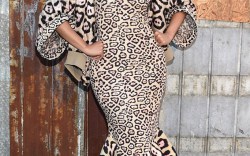 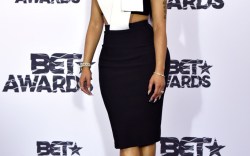 At the 2010 American Music Awards, Minaj wore a dress by Manish Arora that was created to look like a skeleton. She paired it with a pair of gold and pink strappy Christian Louboutin sandals for a bold look.

At this year’s AMAs, Minaj proved that she’s not afraid to recycle a great pair of shoes. When she took the stage to accept her win for Best Rap/Hip-Hop Album, the same pair of Louboutins peeked out from under her powder pink Michael Costello gown.

Other unique looks include her head-to-toe Givenchy cheetah print ensemble at the 2011 Grammy Awards and her Versace cape and pumps at the following year’s Grammys.

Recently, Minaj has stepped up her glam game, wearing chic looks that are still true to her daring style.