Natalie Portman To Star As Jackie Kennedy: Shoes Inspired By The Style Icon 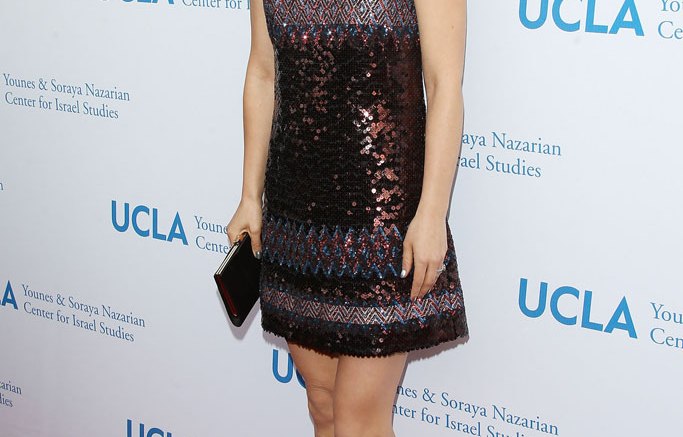 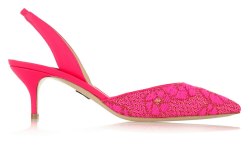 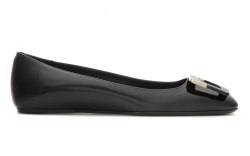 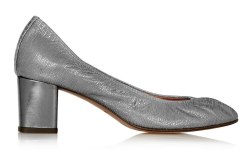 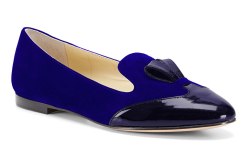 At the Cannes Film Festival this week, it was announced that Natalie Portman will star as Jackie Kennedy in the upcoming biopic “Jackie.”

The style icon, otherwise known as Jackie O, was a fan slingback kitten heels and block-heeled pumps, so we’ve rounded up the footwear styles Portman should wear in the film.

“Jackie” will follow the four days following the assassination of Kennedy’s husband, President John F. Kennedy. The film will be directed by Pablo Larrain and produced by Darren Aronofsky, whom Portman worked with on her Oscar-winning performance in “Black Swan.”

Portman was at the Cannes Film Festival this week to present “A Tale of Love and Darkness,” her first foray into directing.

Katharine Hepburn: Looking Back At Her Footwear Style