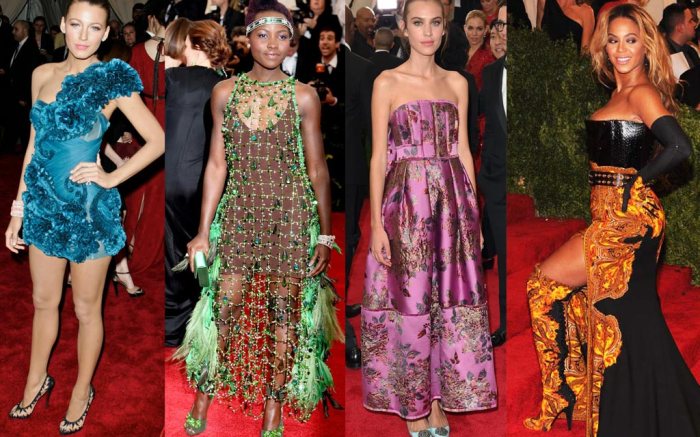 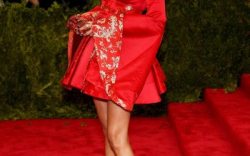 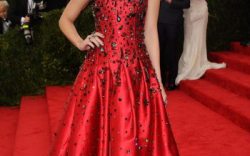 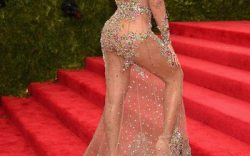 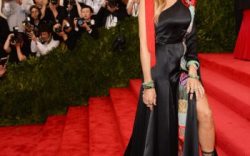 When it comes to star-studded affairs, film industry events like the Oscars are often top of mind. But, in fact, one of the most interesting and buzzed about cultural events to roll out the red carpet annually and draw celebrities in throngs is the Met Gala.

This year’s benefit is just days away – to be hosted at the Metropolitan Museum of Art on May 4. One of the most exciting aspects of the Met Ball is the annual theme, which always correlates with the museum’s upcoming Costume Institute exhibit. Stars have been known to embrace these themes in their gala wardrobe choices, with elaborate, occasionally wild results. Think Sarah Jessica Parker’s Mohawk headdress and thigh-high plaid Christian Louboutin boots – now that was a prime example of full commitment. And we don’t know about you, but we loved the look.

So what can you expect this year? The showcased spring ’15 exhibit, running May 7 through Aug. 16, is titled “China: Through the Looking Glass.” A collaboration between The Costume Institute and the Department of Asian Art, it will highlight how Chinese aesthetics and imagery have influenced Western fashion, film and art.

We’re already daydreaming about the Asian-inspired patterns and rich fabrics our favorite celebs will don for this year’s Met Ball. In the meantime, though, we took a look back at some of the best footwear to trot down the red carpet over the past few years. Take a quick scroll through our gallery for a refresher. These looks might be hard to top, but our hopes are high as Monday’s event draws near.