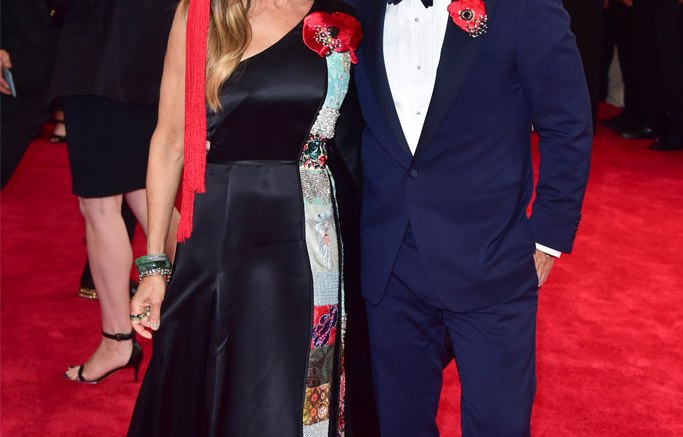 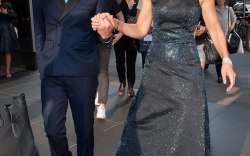 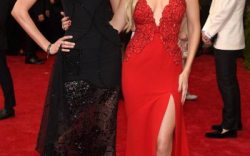 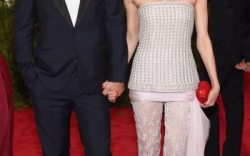 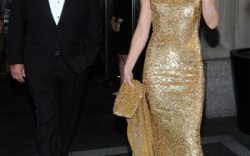 What fun is a Met Gala red carpet solo? We much prefer it when celebrities step out in pairs. It does, after all, mean more shoes.

Last night, the red carpet had some high-profile duos, from Beyoncé and Jay Z to Kanye and Kim to Amal and George Clooney.

But even with those major names in attendance, those standout pairs didn’t land on on our best-shod list. We actually thought the vast majority of this year’s Met Ball-goers played it a bit safe, so we’ve expanded our “couples” to include powerful teams and BFF runway stars.

We loved Sarah Jessica Parker and Andy Cohen, who complemented each other in subtle ways. Cohen donned a poppy corsage that played off Parker’s look, and while his tux didn’t quite evoke the level of enthusiasm that Parker’s ensemble did, the two fully embraced the theme of “China Whispers.”

Joshua Jackson and Diane Kruger landed on our best-dressed list for their black-and-white Chanel look. From Zac Posen and Katie Holmes to Michael Kors and Kate Hudson, the designer-muse duos were also among our favorites from the night.

Who did you think was the best-dressed couple of the night?