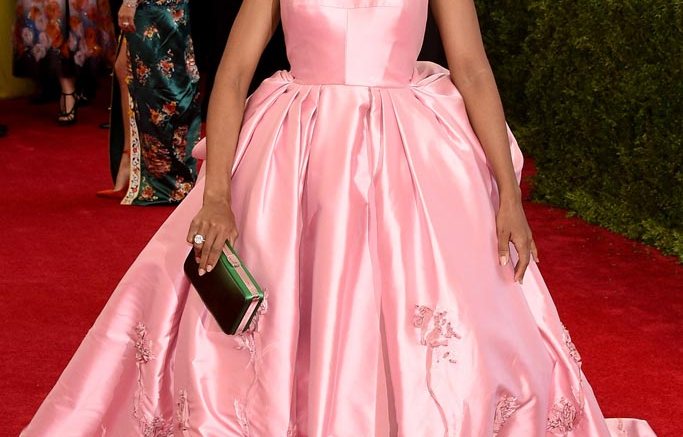 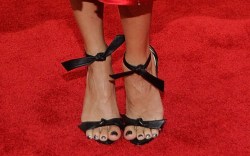 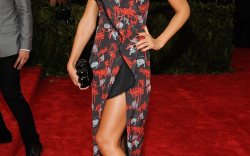 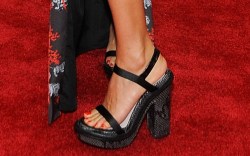 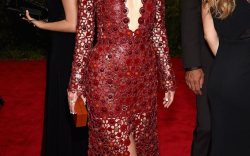 This year’s Met Gala, a collaboration between the Costume Institute and the Department of Asian Art, is  titled “China: Through the Looking Glass.” The spring ’15 exhibit, along with what we’re seeing on the red carpet, aims to both explore and celebrate the influence China has had on Western fashion, film and art.

The stars have started to arrive on the Met Ball red carpet and, as always, we’re focusing on their shoe choices.

While the event takes place each year to raise funds for the institute (a ticket costs approximately $25,000) and kick off the spring exhibit, it has become widely known as the fashion industry’s night-of-nights.

Since 1999, Vogue‘s Anna Wintour has been the driving force behind the annual fête. For 2015, in addition to Wintour, this year’s co-hosts included actresses Jennifer Lawrence and Gong Li, businesswoman Wendi Murdoch and Yahoo! CEO Marissa Mayer, with Silas Chou as host.

“China: Through the Looking Glass” will run at the Metropolitan Museum of Art from May 7 through August 16 and will showcase more than 100 examples of haute couture and ready-to-wear inspired by the aesthetics of China, alongside Chinese art.

Click through our gallery of red carpet arrivals to see how celebrities, models and designers interpreted this year’s theme.

Met Gala 2015: Celebrities Behind The Scenes