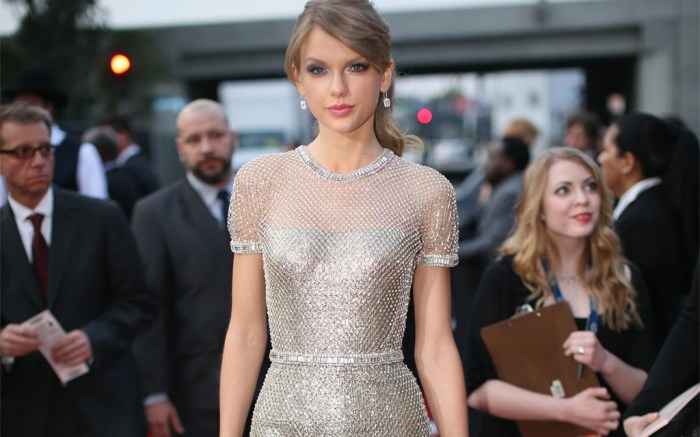 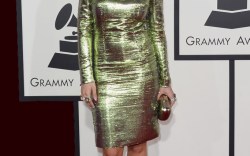 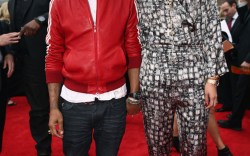 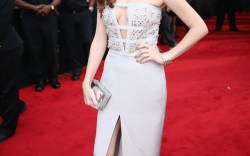 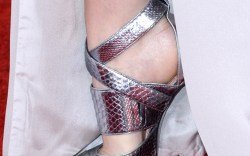 The Grammy Award announcements debuted this morning, and the countdown to awards night on February 15 next year is on.

While Taylor Swift took home some major nominations (she is up for Album of the Year, Record of the Year and Song of the Year) for Blank Space and 1989. Kendrick Lamar also led with pack with 11 nominations.

There’s already plenty of buzz about who will take home the big awards, but all eyes are also turning to awards season fashion.  We always love the Grammy’s because unlike the Academy Awards or Golden Globes, shoes often get a starring role in shorter dresses and more playful looks on the red carpet.  The Grammy’s also promise some of the more shocking moments on the red carpet from some daring musicians.

Looking back over the past five years, we grabbed some of the top statement shoes of the red carpet, ranging from Lady Gaga’s famous Armani Prive look to Beyonce’s standout pantsuit and Jimmy Choo shoe moment.

Flip through the gallery and see which statement shoes on the red carpet are your favorite.