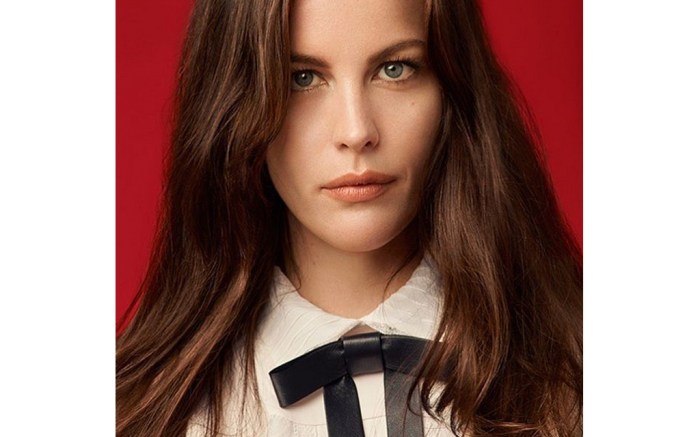 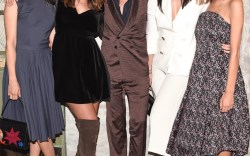 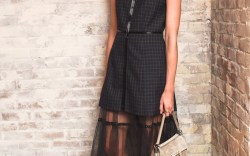 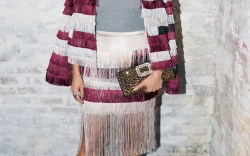 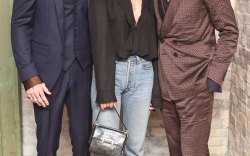 Mytheresa.com has a new leading lady. Liv Tyler is the latest celebrity to appear in a short film on the retailer’s web site.

In the just-released spot, Tyler talks about major fashion influences from her own family. “My grandmother is incredibly elegant — very detail-oriented with her taste — and my mother was always a very free spirit. I would watch her get dressed, and she was always in bands and a little more rock ‘n’ roll. So I had that mix of classic and rebellious, fresh thing.”

Tyler — who began modeling at age 13 — also opened up about some of her prized fashion possessions. “I was going through my storage and found all these gowns that Alexander McQueen made for me,” she recalled.

Tyler also touts Valentino’s fall 2015 collection, which is shoppable throughout the film. She is the 10th woman to star in the film series. Carine Roitfeld, Alexa Chung, Victoria Beckham, Diane Kruger, Brooke Shields and Clémence Poésy are among the stylish women who have appeared previously.

It’s been a busy year for MyTheresa, which was acquired by Neiman Marcus in 2014.

See the video below.

For more from the NYFW party, click through the gallery.