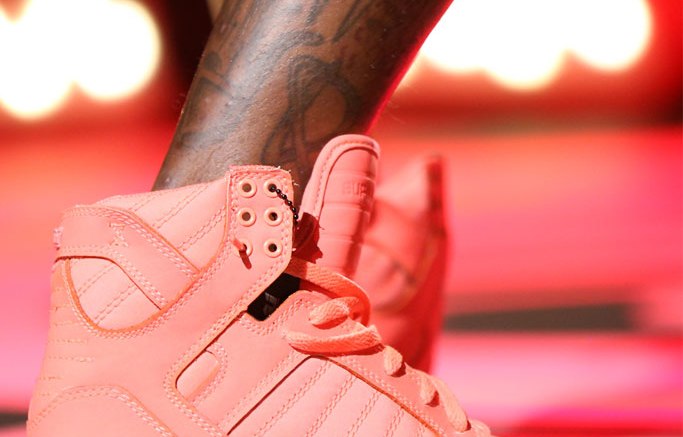 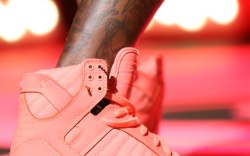 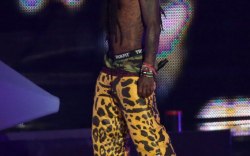 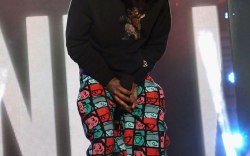 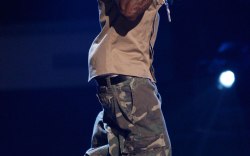 Lil Wayne’s albums get postponed so often, they’re not even a punchline in the hip-hop industry these days. But Weezy fans had reason to celebrate on Wednesday, when the New Orleans rapper dropped a mixtape, “Sorry 4 The Wait 2,” to tide them over until “Tha Carter V,” which was originally due out in 2013. Not that the world has been completely devoid of Lil Wayne creations since then. While his album lies fallow, his protegés Nicki Minaj and Drake have soared (while featuring Wayne on collaborations). And in the realm of footwear, he released his own line of sneakers.

Wayne, who likes to ride his skateboard on stage, had long been a fan of skateboard sneaker brand Supra before his deal to create the brand’s Spectre line in 2013. On red carpets and on stage, he’s often photographed in colorful variations of their Skytops. Weezy has also sported some daring Jeremy Scott x Adidas Originals, Nike Dunks and Air Jordans. Given his energetic stage presence and flashy fashion sense, his shoes are always a hot topic among fans. He even called one of his boastful hits “Watch My Shoes.” It’s no wonder brands do things like gift him with a pair of crystal-encrusted sneakers for his birthday. After every Weezy appearance, message boards teem with fans looking to I.D. his every piece of apparel — as if anyone else could pull off black-and-white leopard-print leggings and red sneakers!

Last year, Drake posted some pics of complementary (and relatively subdued) Lil Wayne Vs. Drake Air Jordan 3s made for their tour together, leaving many to wonder if fans would one day be able to get their hands on this “collaboration,” too. Maybe, however, this latest mixtape is an indication that Lil Wayne is going to focus on music for a bit and leave the shoe-designing to Drizzy.