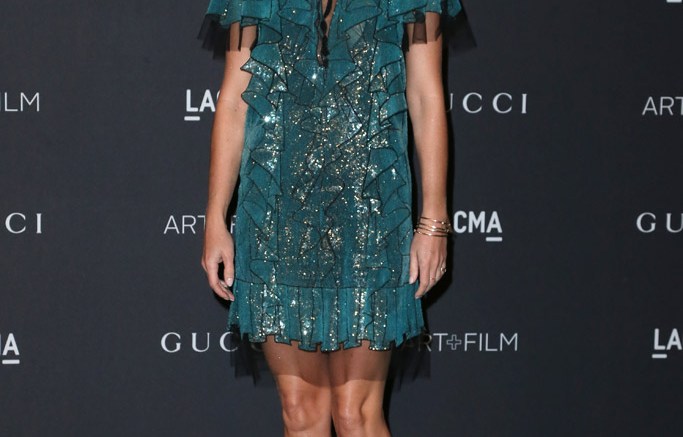 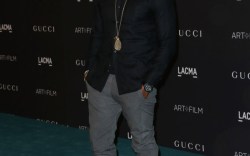 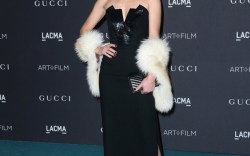 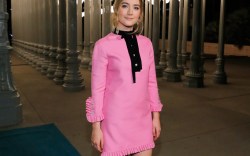 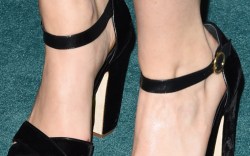 Many of the celebs were decked out in head-to-toe Gucci, including Gwyneth Paltrow, who wore a spring ’16 mini dress and black suede platform sandals. Salma Hayek, Chloe Sevigny, Rosie Huntington-Whitely and Jared Leto all wore Gucci looks.

The gala, which is in its fifth year, is co-chaired by LACMA trustee Eva Chow and Leonardo DiCaprio. Proceeds from the event support LACMA’s initiative to bring more film to its programming.

LACMA is also partnering with Farfetch for the 50th anniversary of ‘Wear LACMA.’ Nineteen Los Angeles-based designers created exclusive pieces for the line, which is inspired by a selection of works in LACMA’s permanent collection.

Click through the gallery to see more looks from the red carpet.