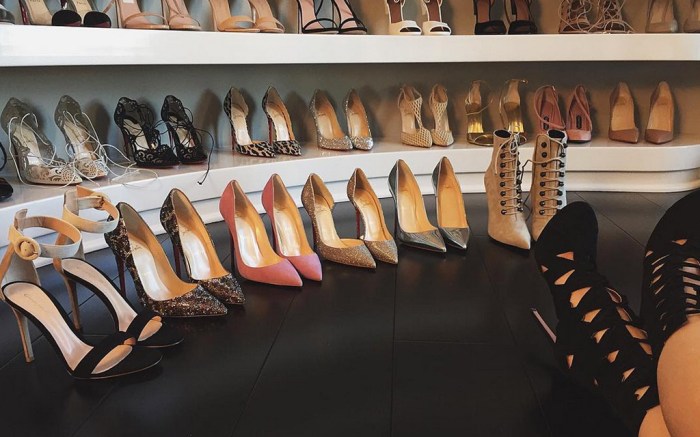 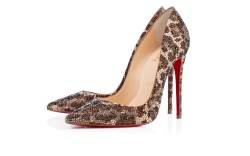 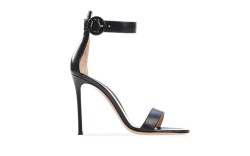 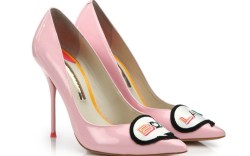 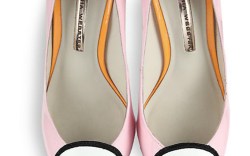 Kylie Jenner says her shoe closet is her favorite room in her house, and it’s easy to see why. The 18-year-old has countless fabulous styles from top designers including Christian Louboutin, Gianvito Rossi, Dior, Sophia Webster, Saint Laurent and more. This week, she was spotted out to lunch in New York wearing statement-making Tom Ford thigh-high lace-up boots.

In a video she posted on her app and website, she says the room was not meant to be a shoe closet but she decided to add in shelves specifically to show of her footwear.

Jenner picked up a pair of shimmery, cheetah-print platform pumps by Louboutin, telling her fans that sister Khloe Kardashian bought them for her 16th birthday.

Earlier this summer, Jenner posted an Instagram photo inside her closet with six new pairs of heels, including a few pointy-toe Louboutin pumps. “So..I splurged today,” she wrote.

so.. I splurged today. #welcometothefam

Love Kylie’s style? Shop some of her favorite styles below:

Preview the video below: