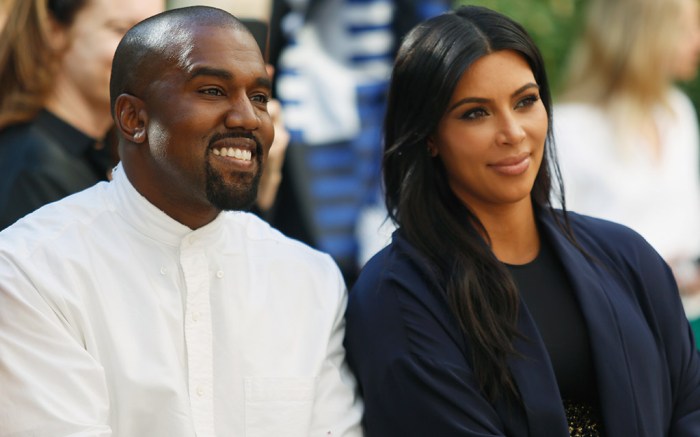 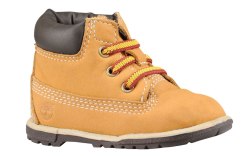 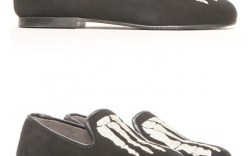 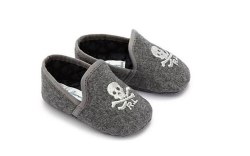 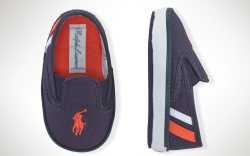 Congratulations to Kim Kardashian West and husband Kanye West who have just welcomed the newest arrival to their growing  family — a baby boy.

The announcement, made on Kardashian West’s official site, stated “Kim Kardashian West and Kanye West welcomed the arrival of their son this morning. Mother and son are doing well.”

It was only days ago that West was in NYC to receive his FN Shoe of the Year award at the 2015 FNAAs, for his Adidas Yeezy Boost — returning to L.A. shortly afterwards to be at Kim’s side.

No doubt baby West will have quite the shoe collection — his sister North already has a rather enviable wardrobe, including limited edition baby Yeezy sneakers.

During West’s acceptance speech, he spoke about his family and excitement to welcome his son into the world. Watch the entire speech below.

So to send our congratulations to the couple, in true Footwear News style, we’ve rounded up some perfect shoes for baby West. These should get his shoe closet started while he waits to don his own baby Yeezy kicks.

And for those of you who are coveting the Yeezy 750s — West confirmed during his speech that a new Yeezy sneaker is on the way.

Click through the gallery below to see all the baby boy shoes we’ve selected.

Kanye West Reveals Another Yeezy Shoe Is On The Way