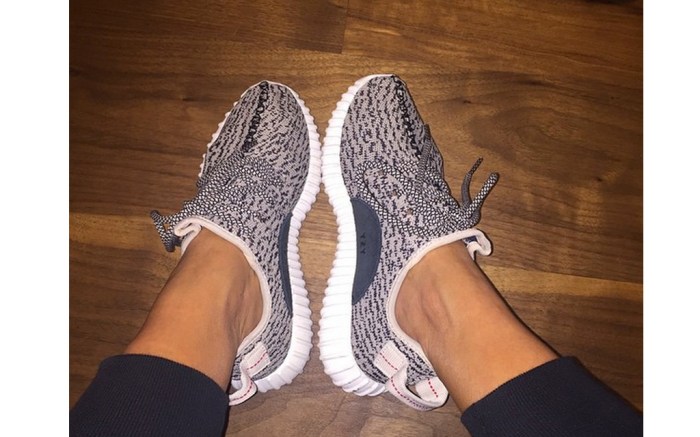 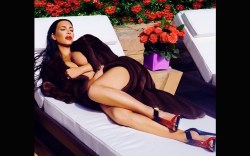 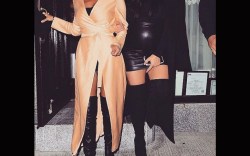 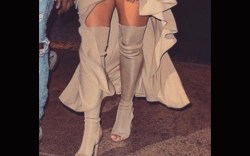 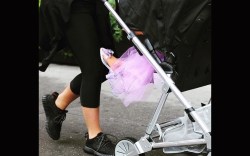 Although Taylor Swift may have ousted Kim Kardashian West for the most Instagram followers, Kardashian West still seems to be the reigning queen of selfies. For years now, she’s been posting photos giving her fans an inside look at her life, from hanging out with her family and friends to glamorous photo shoots. She even published a book of her selfies, called “Selfish.”

Her love of fashion — and fantastic footwear — is well-documented on her account.

Lately, Kardashain West has posted plenty of shots of Yeezy sneakers. Last week, she shared a photo of Yeezys for the whole family, including baby pairs specially made for North. Last year, she shared a similar photo of Nike Air Yeezy Red October sneakers for her, West, and North.

Casual stroll with the princess #NYFW 💜

She also loves to share shoe photos of two-year-old daughter North in everything from her baby Yeezys to her hot pink Dr. Martens.