Keeping Up With The Kardashians: Shoes To Look For This Season 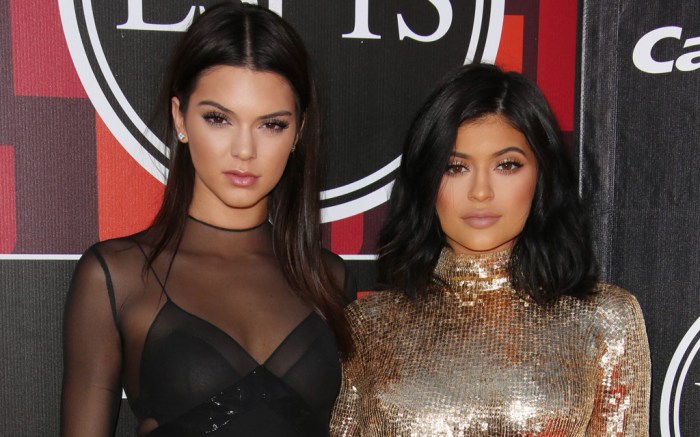 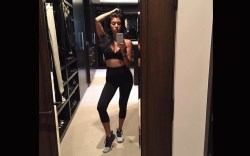 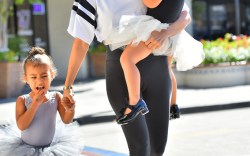 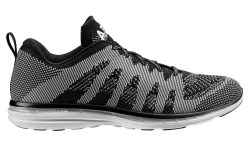 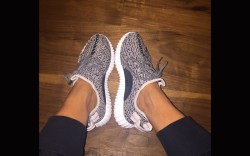 The 11th season of “Keeping Up With the Kardashians” will certainly have its fill of drama, from Kim’s pregnancy to Caitlyn Jenner’s transformation to Scott Disick’s alleged infidelities.

There are also reports that North West will finally appear in a few scenes, after Kim and Kanye chose to mostly shield her from being filmed. We’ll also get a glimpse into Kylie Jenner’s romance with Tyga.

From clips released thus far, we know that this season will include events such as the ESPYs, at which Caitlyn Jenner was honored, and the family’s luxurious trip to St. Barth’s.

We know that where there’s a Kardashian, there’s probably a good shoe, so Footwear News is rounding up styles sure to be spotted on screen this season.

At the Billboard Music Awards in June, Kendall, along with fellow model Jourdan Dunn, debuted the Balmain x H&M collection, including a pair of thigh-high boots. The collection debuted on Nov. 5, only to sell out in hours.

Of course, we can’t forget the Yeezys. The whole family has worn pairs for lunch, errands and gym sessions.

Click through the gallery to see more shoes to look for this season.

Inside Kim Kardashian’s Surprise Party: What The Sisters Wore