Katharine Hepburn: Looking Back at Her Footwear Style 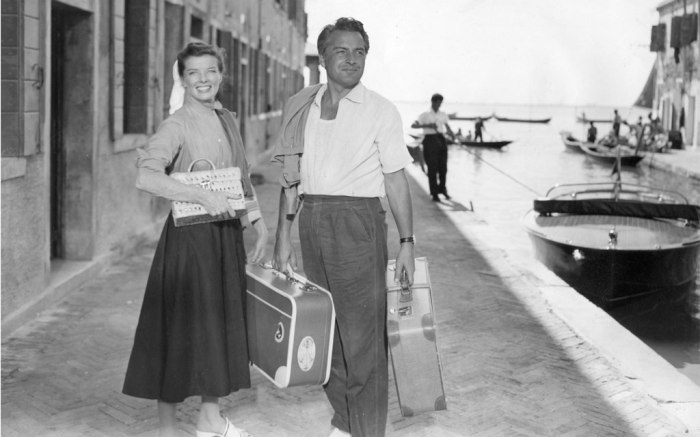 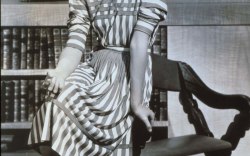 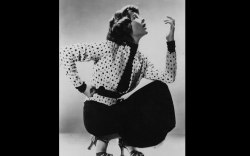 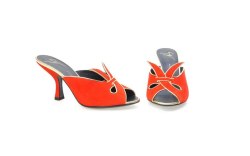 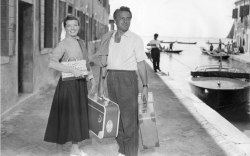 During Hollywood’s Golden Age, when glamour was revered, film legend Katharine Hepburn preferred a sweater and trousers. The late actress, who would have turned 108 today, is remembered as much for her irreverent approach to fashion as she is for the performances that earned her four Academy Awards.

Off-screen, the film icon was known for her casual, often mannish approach to dressing. She was a trendsetter who often footnoted her signature wide-leg trousers with moccasins or oxfords. Hepburn, who adopted her man-tailored look during her college days, embraced it for its comfort as well as its practicality.

Even so, the actress was just as likely to reveal her more feminine side, slipping into designer gowns in her personal life as well as in character, wearing designs by Chanel, Valentino, Edith Head, Cecil Beaton and Irene. She even won the Council of Fashion Designers of America’s Lifetime Achievement Award in 1985.

When it came to footwear, Hepburn embraced the trends of the day. In the ’30s and ’40s, she opted for  open-toed slingbacks on a chunky high heels, V-throated pumps and wedges with floral appliqués on the vamp, as well as a d’Orsay pumps with an oversized bow on the vamp.

Perhaps the most iconic of Hepburn’s shoe moments was in the 1955 film “Summertime,” in which she played Jane Hudson, an unmarried, middle-aged woman on vacation in Venice, Italy. There, her character treats herself to a pair of opulent red mules, later tied into a night of romance.

In 2012, designer Giuseppe Zanotti paid homage to the shoes with an updated ankle-strap version as well as a modern version of the original mule. In addition, he reproduced an exact replica of the shoe from the film for an exhibition that year titled Trame di Moda — women and style — at the Venice Film Festival.