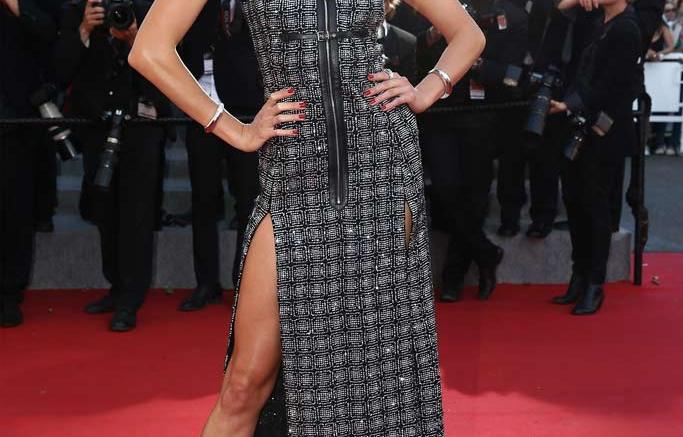 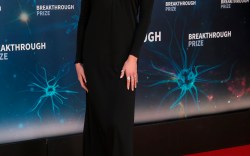 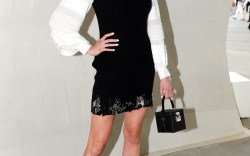 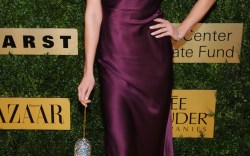 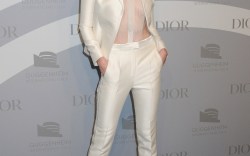 Considering all she has accomplished, one might guess that Karlie Kloss is quite a bit older than she actually is. Today marks the model’s 23rd birthday — yes, you read that correctly.

The St. Louis-bred Kloss has been on the modeling scene since she was 15 years -old, and her personal style has only gotten better. This summer, she’s been everywhere from the Cannes Film Festival to the CFDA Awards to London to New York wearing both standout heels and chic flat styles.

In Cannes, Kloss hit the red carpet in a Versace jumpsuit-dress hybrid with Versace metallic pumps. She wore a Louis Vuitton dress with strappy black sandals to another premiere.

Aside from the runway and the red carpet, Kloss has appeared onstage with Swift during two of the pop star’s 1989 World Tour performances. It’s no surprise that the 6-foot-1-inch Kloss chose flat sandals for the performance at MetLife Stadium in East Rutherford, N. J., alongside Gigi Hadid, Behati Prinsloo, Lily Aldridge and Uzo Aduba.

Click through the gallery to see more of Kloss’ best summer ’15 shoe looks.