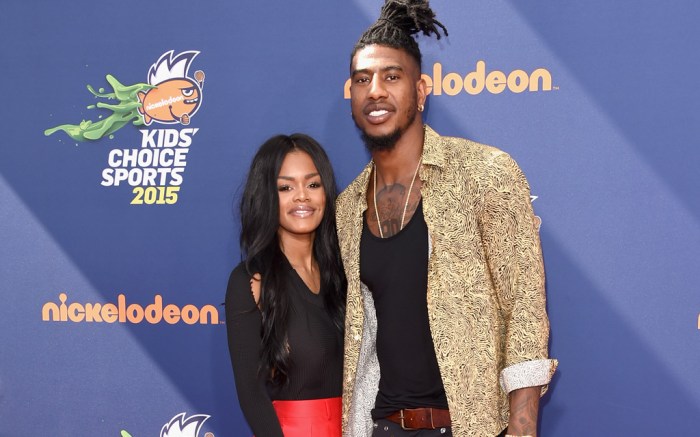 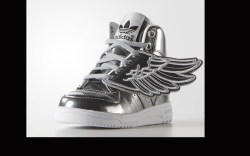 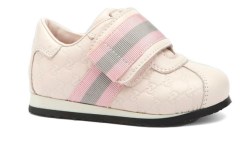 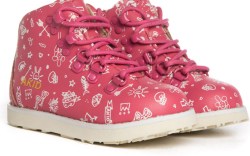 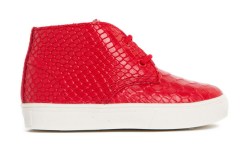 NBA star Iman Shumpert and musical artist Teyana Taylor welcomed a baby girl just a couple of days ago, and it was not the typical maternity experience that most couples have. Taylor took to Instagram to share the news, and to much surprise, Shumpert was the one who delivered his own baby weeks before the due date.

“Not knowing I was in labor until I felt her head … it took two 10-count pushes with my fiancé playing Dr. and she entered this world into his bare hands!” Taylor captioned.

Taylor added that she gave birth in her bathroom, with an ambulance arriving shortly after. “She has blown Christmas away! Our family is complete. Her blueprint will be unmatched. Welcome Iman Tayla Shumpert Jr. Mommy carried you. Daddy delivered you,” she said.

These two are one of the most stylish celebrity couples around, so we wouldn’t expect anything less for their daughter.

and I wonder.if you know..what it means…

It looks as though baby Iman will be riding in style after designer Jeremy Scott laced her stroller with his signature wings.

Thank you for lacing Junie @itsjeremyscott #cybexbyjeremyscott me and @teyanataylor can't wait to put that little girl in your items. Hope to see you soon brother!

To go with her new gear, Adidas makes the perfect pair of metallic silver Jeremy Scott Wings sneakers for babies.

Like Shumpert, Taylor also has an eclectic shoe style, from custom Birkenstocks to Fendi kicks.

That one time at band camp when we made dem pieces hit. #MTA #bestiefiles👫

For more perfect shoes for Shumpert and Taylor’s baby, click through the gallery.

The NBA’s Most Fashionable Footwear Players