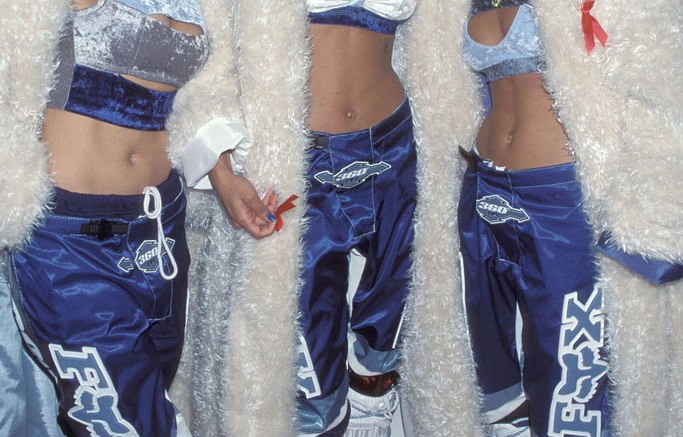 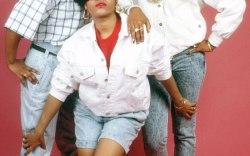 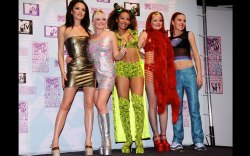 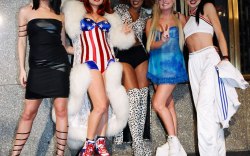 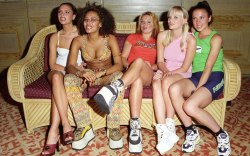 In their hit song “Wannabe,” the Spice girls sing about the importance of putting friendship above relationships. Friendship is certainly a theme that runs deep within the iconic ‘90s British girl group and others including TLC and Destiny’s Child.

But aside from that, these groups also had a solid footwear track record. Each member of the Spice Girls embraced her own style—Sporty Spice was often seen in sneakers while Posh Spice (aka Victoria Beckham) went for more glamorous styles.

The group as a whole often rocked platform sneaker, leading to a seriously popular ’90s trend that continues to make periodical comebacks.

The ladies of Destiny’s Child had a soft spot for anything metallic, sparkly, and of course, matching. TLC, meanwhile, went straight for the most unexpected style possible: the Moon Boot.

One can’t forget the newest group of girl power to hit the scene—Taylor Swift’s female gang consisting of Kendall Jenner, Gigi Hadid, Cara Delevingne, Karlie Kloss, Lena Dunham and plenty of other famous ladies. Swift has invited many of her friends on stage during her 1989 World Tour and the footwear choices haven’t been lacking. Hailee Steinfeld wore Paul Andrew and Andreja Pejic wore Stuart Weitzman.

Click through the slideshow below to see the most iconic girl power shoe moments.