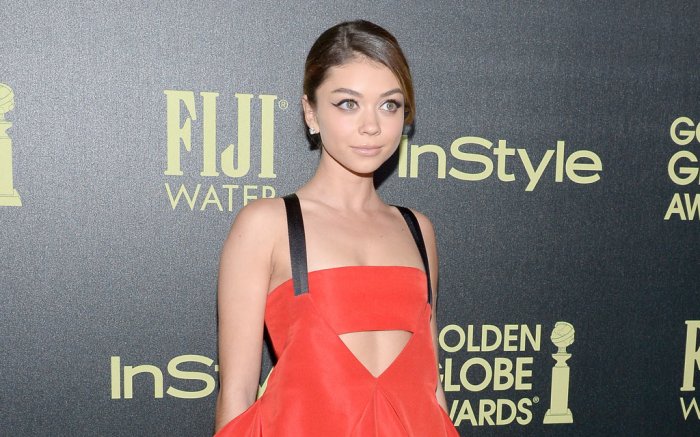 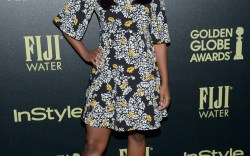 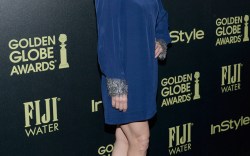 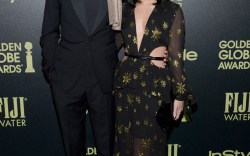 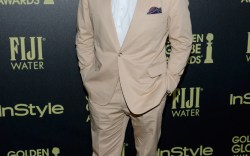 Among the evening’s highlights was the announcement that Corinne Foxx, Jamie Foxx’s 21-yaer-old daughter, would be Miss Golden Globe. It was also revealed that Denzel Washington would be honored with the Cecil B. DeMille Award for his impact on the entertainment industry.

The party is held in anticipation of the Golden Globe Awards on Jan. 10 at 8 p.m. on NBC.

Click through the gallery to see more looks from the evening.