10 Shoes Hillary Clinton Should Wear On Her Presidential Campaign 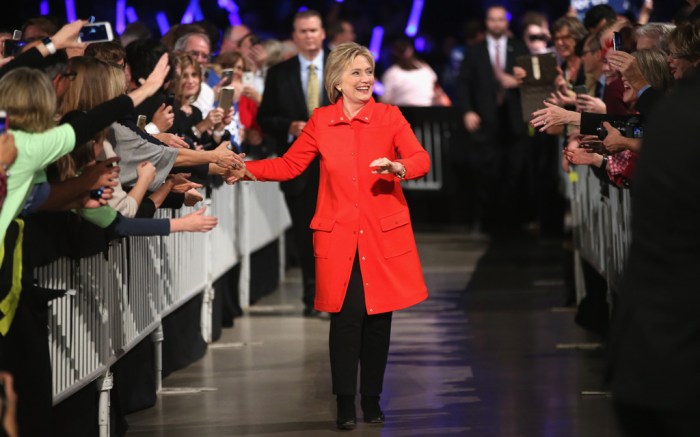 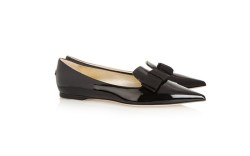 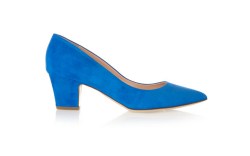 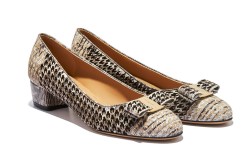 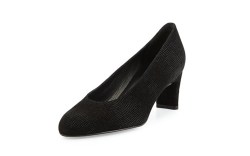 Hillary Clinton is all about the sensible heel. After all, the Presidential candidate can be on stage at a Democratic debate one day and on the campaign trail in Iowa the next.

Clinton’s appearance has been much-discussed during her second campaign, as she attempts to soften her look and her approach to appeal to some voters who may see her as a bit harsh.

She’s been choosing pantsuits and jackets in bright hues, including pink, cobalt blue and red from designers such as Ralph Lauren and Donna Karan. Clinton is also owning her love of pantsuits with a pantsuit-printed T-shirt available on her campaign site.

Clinton is gaining support from lots of fashion and Hollywood names. Back in 2009, she presented Toms founder Blake Mycoskie with an Award For Corporate Excellence. In August, Clinton posted a selfie with Kanye West and Kim Kardashian West. Over the weekend, Katy Perry performed at a rally for Clinton in Iowa.

Click through the gallery to see more shoes for Hillary Clinton.