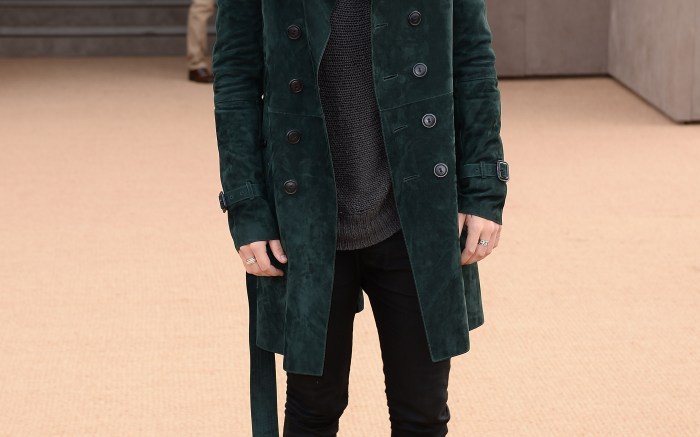 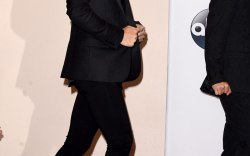 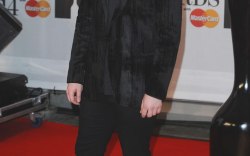 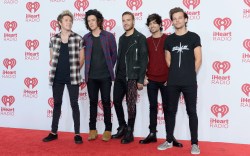 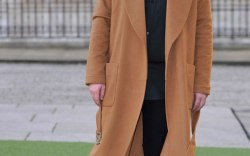 What do singers Sam Smith and One Direction’s Harry Styles have in common besides their killer pipes and hordes of screaming fans? Their standout shoe styles. Whether it’s Styles’ suede-boot fixation or Smith’s contrasting-sneaker looks, each artist has developed his own sense of style — and we at FN have called for a fashion face-off.

In Smith’s corner: contrasting sneakers, in metallic or black-and-white colorways, are key to his cool, casual aesthetic.

How does one decide which stylish gent comes out on top? You could chose on the basis of shoe variety — Styles rarely strays from his trusted boots, while Smith tends to experiment more with his footwear. Or perhaps the real winner is he who has cultivated his look best, in which case Styles’ personal uniform clearly comes out on top.

Whatever approach you fancy, click through the gallery to see which memorable looks win the prize.

For more celeb-focused stories, see below:

Shoes On Stage And The Red Carpet at iHeartRadio Music Awards