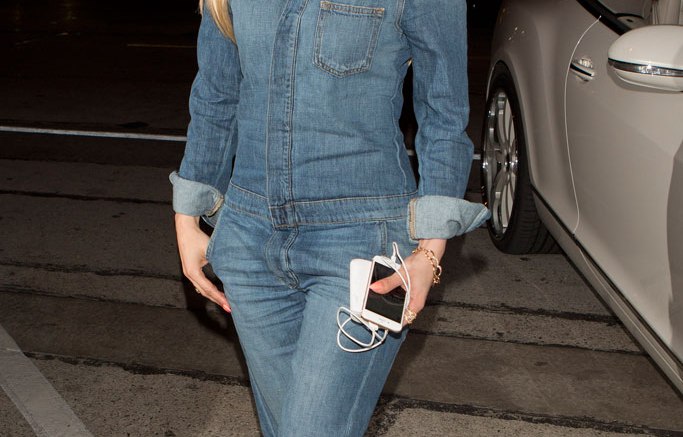 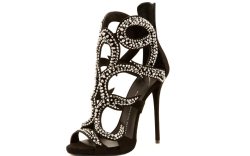 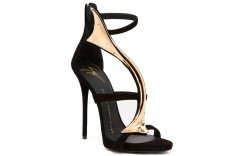 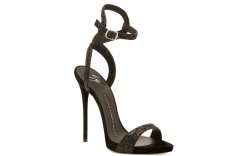 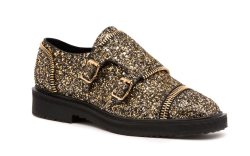 It’s no surprise that Giuseppe Zanotti sneakers are the go-to for celebrities.

Hollywood’s most stylish have been sporting Zanotti kicks for years, and Madonna recently put the label’s quilted wedge sneakers on display during a visit to “The Tonight Show Starring Jimmy Fallon.”

After her appearance, we decided to take a look back and see just who exactly has opted for Zanotti sneakers.

The first celebrity to hit our radar? Jennifer Lopez. Whether she’s headed to the airport, greeting fans, leaving an event or just out and about, Lopez can definitely be dubbed a Giuseppe Zanotti sneaker super-fan.

In 2013, the star favored Zanotti’s metal-plate style, featuring his signature gold hardware. JLo has been photographed pairing the all-white wedges with sweatsuits, the designer’s leopard-print kicks with fur coats and the brand’s black leather high-tops with leather leggings. Earlier this year, she was snapped in Los Angeles pairing a denim jumpsuit with embellished white Zanotti sneakers.

And JLo isn’t the only female Zanotti sneaker fanatic.

Model Cara Delevingne was seen in London rocking the Giuseppe Zanotti eagle sneakers, Rita Ora is a fan of the shearling-lined zip high-tops and Ciara has donned the double-zip concealed heel with rhinestones while sitting courtside.

The list goes on and on. And that’s just when they’re off-duty. The sneakers are continually popping up on stage too, on Nicki Minaj (below), Selena Gomez and Fergie. The roster of stars choosing to perform in Zanotti high-tops is just as long.