Gisele Bündchen Retires from the Runway; Her Best Shoe Moments 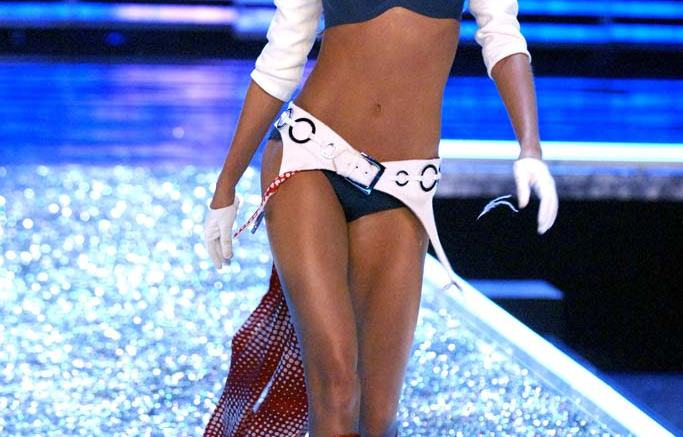 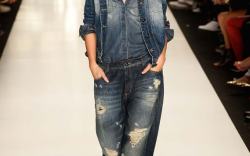 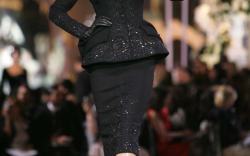 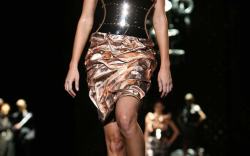 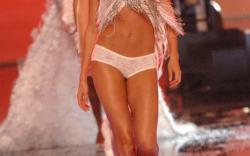 In the wake of the announcement that supermodel Gisele Bündchen is retiring from runway modeling, we thought it only fitting to round up some of her best moments on the catwalk.

Her last runway appearance will be for Brazilian designer Colcci, with whom she has had a long and close relationship. The 34-year-old will walk for the brand during its Spring ’16 show at São Paulo Fashion Week in April.

One of the most famous faces in the world of fashion (and beyond), the Brazilian bombshell has fronted campaigns for companies such Versace, David Yurman, Givenchy and Roberto Cavalli.

She was a Victoria’s Secret model from 2000 until 2006, where she was seen sashaying down the runway in everything from fire-engine-red patent leather boots to  green patent peep-toe pumps complete with plaid over-the-knee socks. Bündchen walked in seven shows — no surprise given that enviable figure of hers.

As the fashion world mourns the retirement of one of their favorites, we round up some of Bündchen’s greatest shoe moments on the runway.

But don’t get the Kleenex out just yet — while she’s hanging up her walking shoes, you will still see her gracing billboards and magazine spreads worldwide.