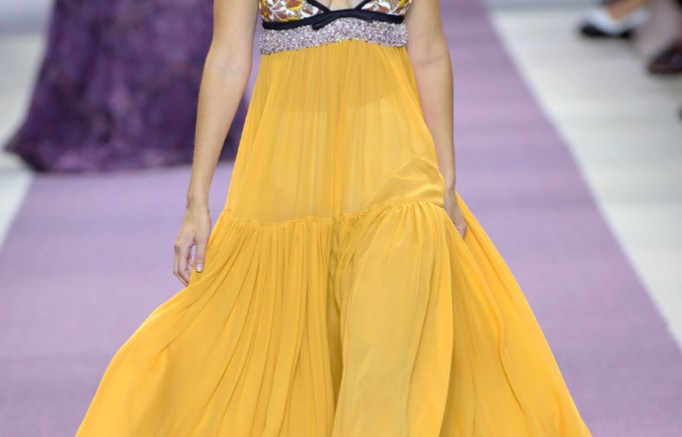 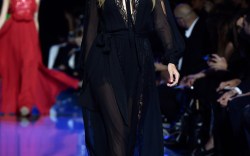 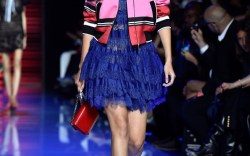 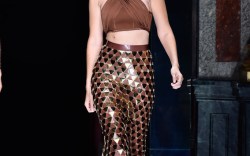 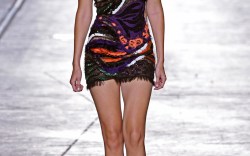 Last season Kendall Jenner ruled the fashion week runways, but spring 2016 seemed to be all about Gigi Hadid. The fresh faced model stole the runway shows in New York at Tommy Hilfiger and Diane Von Furstenberg, walked for Versace in Milan and closed the Elie Saab show in Paris.

Hadid is definitely having a model moment.

And to no surprise. The BFF of Kendall Jenner and Taylor Swift girl squad member is famous for a host of reasons, but after this fashion week, it’s all about Hadid as a mega-model and fashion tastemaker. And it’s partly because this season wasn’t just about her standout runway moments either.

Hadid also tackled body shamers head on during fashion week, posting her response to critiques she’d received about her modeling for Tommy Hilfiger on Instagram.  Kris Jenner, Karlie Kloss, Tyra Banks and Khloe Kardashian were among those to throw their support behind the model.

“I’m a hard worker who is confident in herself, one that came at a time where the fashion industry was ready for a change. I’m just doing my job. I represent a body type that wasn’t accepted in high fashion before,” wrote Hadid.

But being fashion month, we’re clearly also looking at the runway, and there we saw Hadid shine. From her gladiators at Balmain to walking in Von Furstenberg’s newly refreshed shoe collection, it looks like she’s here to stay.

Click through the gallery below to explore Hadid on the runway.