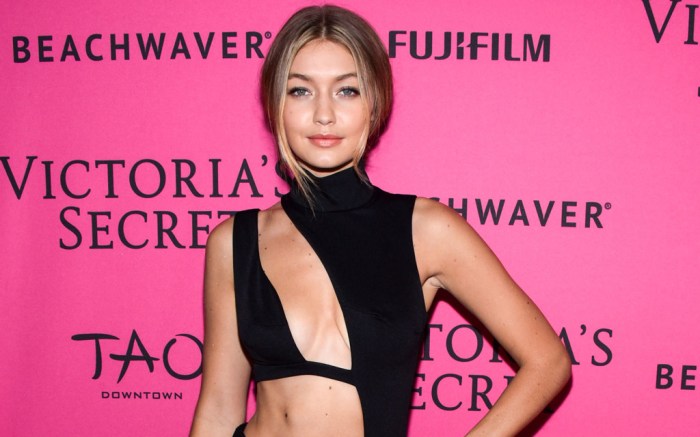 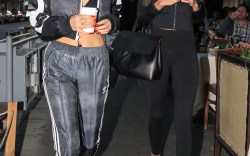 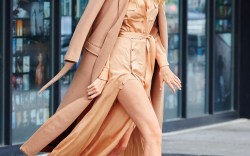 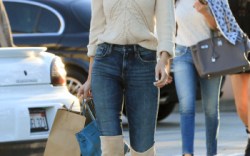 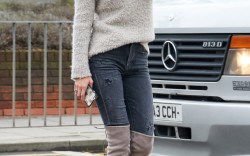 Gigi Hadid has rocketed to super stardom this year, and we’re all just along for the ride. Hadid, along with her close friends Kendall Jenner, Cara Delevingne, Taylor Swift and more, made 2015 their year.

Along the way, we’ve seen Hadid curate her signature style, consisting of cool sneakers and statement sandals. Hadid is often styled by Monica Rose, who is also behind the entire Kardashian family’s looks.

Let’s start with the sneakers. Hadid has an enviable collection of Adidas sneakers, which she masterfully pairs with both dresses and jeans. During the summer, Hadid’s favorites were her Superstar Supercolor sneakers in lavender and orange. She often rocks the classic white and navy Superstars too.

At Kylie Jenner’s birthday party, Hadid opted for Gianvito Rossi’s Plexi pumps. Hadid is also a fan of Tamara Mellon sandals, which she wore both at the Victoria’s Secret Fashion Show after party and at the American Music Awards in November.

Hadid also appeared on fashion week runways in New York and Europe this year, including Diane Von Furstenberg, Anna Sui, Giambattista Valli and Balmain. She capped off her year by walking in the Victoria’s Secret Fashion Show for the first time, as did Kendall Jenner. As with many of the long-legged Victoria’s Secret models, Hadid is a fan of Stuart Weitzman’s Highland and Lowland over-the-knee boots.

Tommy Hilfiger recently announced that Hadid will serve as its brand ambassador and will debut a capsule collection with the brand for fall ’16. She’s also appearing in Stuart Weitzman’s new ads, posing totally nude aside from the brand’s Nearly Nude sandals, with Joan Smalls and Lily Aldridge.

With this kind of momentum, we can’t wait to see what 2016 brings for Hadid.

Click through the gallery to explore more of Gigi Hadid’s shoe looks this year.

How To Get Gigi Hadid’s Celebrity Shoe Style