Get the Look: Taylor Swift 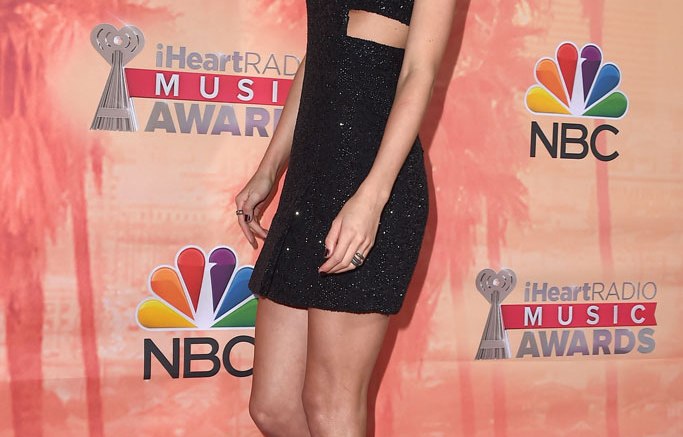 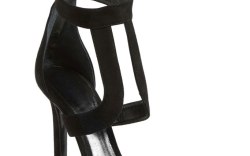 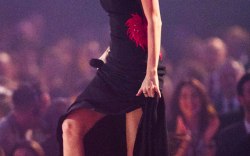 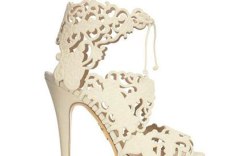 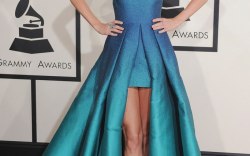 Taylor Swift hasn’t stopped shining since the release of her record-breaking pop album “1989,” and her shoes are right along with her.

The singer attends event after event — whether she’s playing guitar on stage with Madonna at the iHeartRadio Music Awards or hanging out with best friend Karlie Kloss — in statement shoes.

Swift is clearly a fan of Christian Louboutin, and recently wore the luxury brand during her performance at the iHeartRadio Awards in lace-up knee-high boots. On the red carpet, she opted for Tamara Mellon “Mirage” sandals.

Jimmy Choo is another go-to designer for Swift, as well as Giuseppe Zanotti and Brian Atwood.

The “Blank Space” singer has been talking to the press about her happy single life, as of late, but it looks like Swift may have found love. She was seen with Calvin Harris in L.A. attending a Haim concert together, sparking more rumors that the two are dating.

Even though Swift’s personal life is always on display, her music still prevails. Swift topped the Billboard Artist 100 chart for 20th Week, beating out Kendrick Lamar.

Swift’s footwear fashion is nothing short of fabulous, so if you want to get her look, click through the gallery for Swift’s latest red-carpet styles, and where to get her shoes.