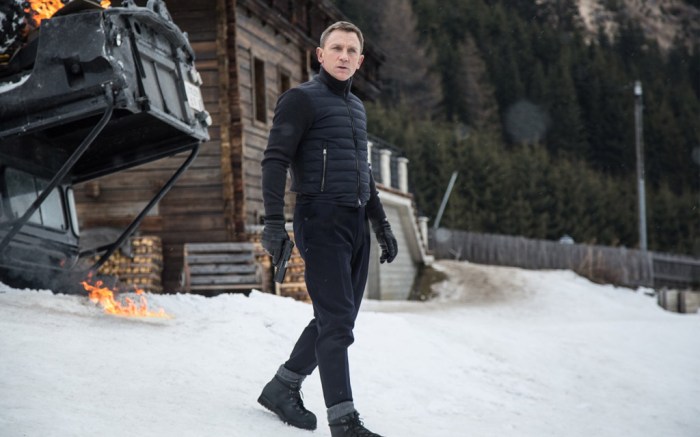 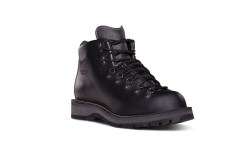 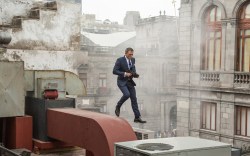 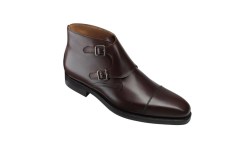 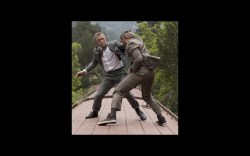 Turns out there is one secret 007 can’t keep: the standout shoes the international spy wears while fighting every evil doer from Dr. No to Goldfinger and Le Chriffe.

As we get closer to the premiere of the latest James Bond film, “Spectre,” this week, there’s lots of buzz about whether or not this is Daniel Craig’s last turn as Bond. While Sean Connery was the the original James Bond, in the latest movies with Daniel Craig, we’ve gotten a better look at 007’s shoes.

Footwear News got the inside scoop on the shoes in “Spectre” and how you can get the styles for yourself.

Danner, a Portland, Ore.-based bootmaker, outfitted Craig in “Spectre” with a pair of its Mountain Light II boots. The sturdy style has a serious sole by Vibram and is just cool enough to pull off both on and off the trail.

British heritage brand Crockett & Jones also has been known for outfitting Mr. Bond with its sophisticated styles. From monk-strap boots to classic dress shoes, Daniel Craig’s Bond was spotted in Crockett & Jones styles several times in “Skyfall” as well as in “Spectre.”

FN also went back to find our favorite standout shoes from previous Bond series, including Timothy Dalton’s boots in “License to Kill” that look suspiciously like a street-style pair that everyone had to have back in February.