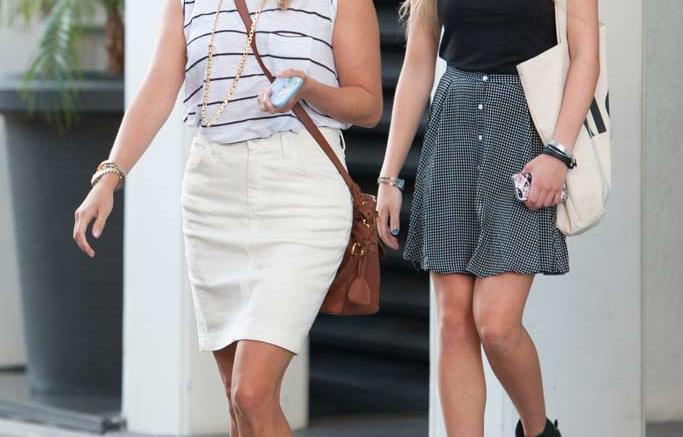 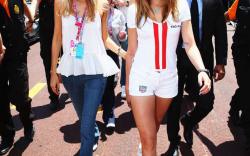 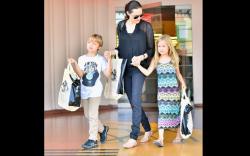 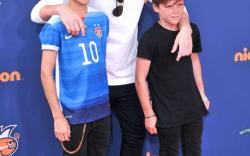 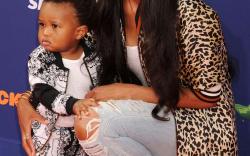 Celebrities love fashionable footwear, and they especially love keeping good style in the family. There’s certainly one large family that comes to mind when one thinks of stylish genes: the Kardashians.

But there are plenty of other celebrities who have been spotted with their equally well-shod offspring. President Obama headed out of the White House on a trip to New York with daughters Sasha and Malia wearing black dress shoes, while Sasha wore chic nude flats.

Reese Witherspoon was out and about earlier in the week wearing white low-top sneakers, with her daughter 15-year-old daughter, Ava, in black booties with a low heel.

Click through the gallery to see more celebrity-family shoe style.