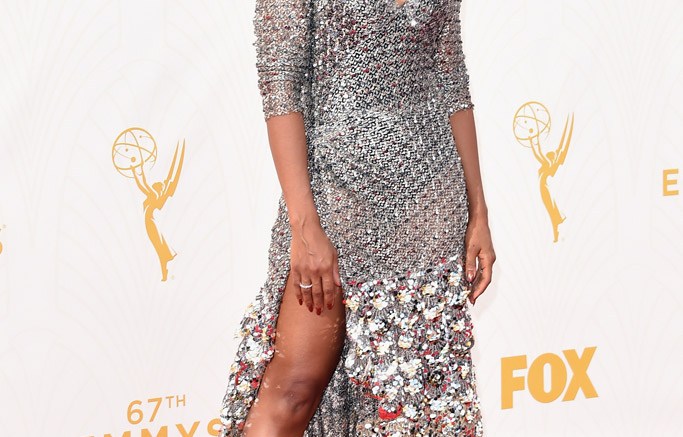 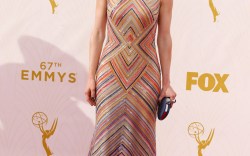 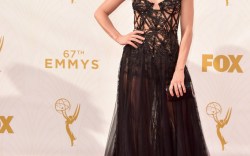 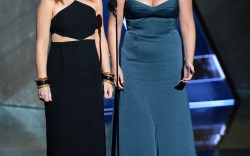 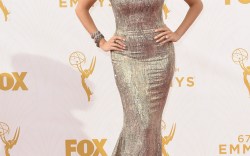 Television’s biggest stars have hit the red carpet for the 67th Primetime Emmy Awards and of course we’re keeping a close eye on their footwear.

There’s been major discussion around John Hamm, whose series “Mad Men” came to an end this year. He’s been nominated for his role in the drama series every year since 2009 and has yet to win. This is his last chance to win and many are hoping he’ll take home the statuette. Hamm is up against the likes of Kyle Chandler and Kevin Spacey.

The award for Outstanding Lead Actress in a Comedy Series has a stacked set of nominees that includes funny ladies Amy Poehler, Julia Louis-Dreyfus and Amy Schumer.

Andy Samberg will host this year’s awards for the first time. HBO leads the list of nominations with 40, followed by ABC with 14.

We’ll also be keeping our eyes peeled for Lady Gaga who is starring in “American Horror Story” this season. The show has eight nominations tonight and Gaga could be in attendance.

Click through the gallery to see the best red carpet celebrity shoe looks.

Click here for all the standout red carpet fashion and shoe highlights from previous Emmy awards.