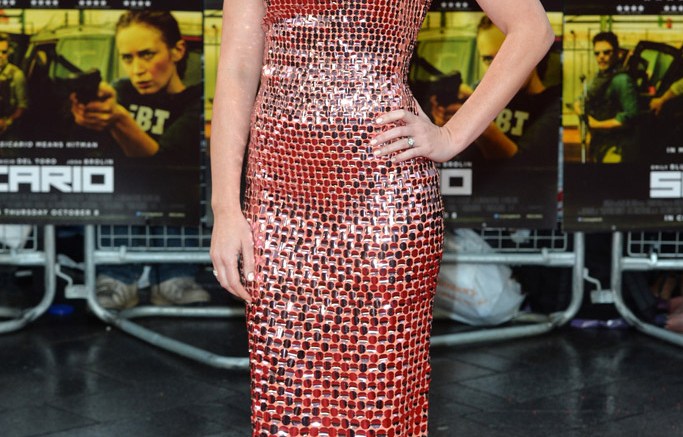 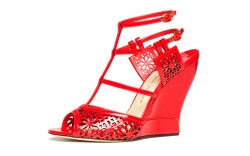 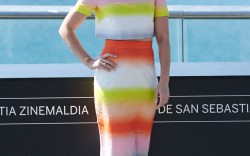 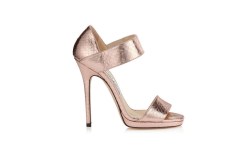 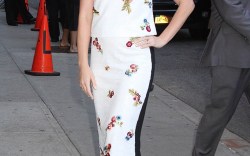 Emily Blunt keep hitting the high shoe mark during her press tour for the thriller “Sicaro.”

Blunt, who is almost always a red carpet winner, has been making bold statements with her shoes, choosing designers from Paul Andrew and Sophia Webster to Nicholas Kirkwood and Jimmy Choo.

For her first appearance for the film at the Toronto International Film Festival, Blunt played with color in a big way — and her fashion risk paid off. The actress opted for a blue Christian Dior dress, pairing the textured look with electric-colored shoes by Sophia Webster, setting the tone for a sophisticated yet playful press tour.

Another key moment was her pattern play on “The Late Show with Stephen Colbert.” With so many eyes on the new host in his first week, Blunt stepped up her shoe game, pairing the snakeskin print of Nicholas Kirkwood’s Omni pumps with a patterned Erdem dress. The look was a really effective one: classy and cool.

Most recently, at the London premiere of the film, Blunt donned a shimmering Prada gown with a pair of wedges by Paul Andrew. The pre-spring style is definitely one to watch for its versatility: Just a few weeks earlier, Blunt wore the same shoe for an appearance on the “Today Show.”

What do you think of Emily Blunt’s choices in footwear for the press tour of “Sicaro?” Do you like that she’s trying some newer names?

Click through the gallery to see her shoe styles: