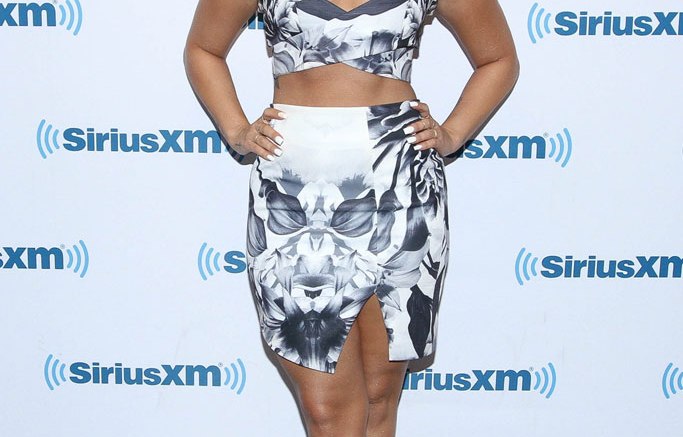 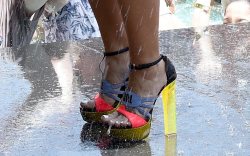 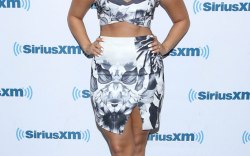 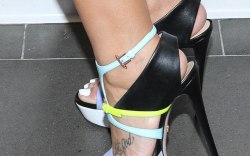 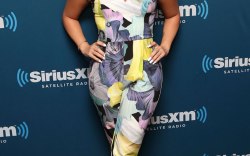 Demi Lovato has been winning over fans ever since she moved into “Camp Rock” in her bohemian Minnetonka fringe boots. Over the years, the actress and singer has grown up in front of our eyes, evolving from a perky Disney starlet into a mature artist with a unique sense of style.

Lovato has turned out to be quite fearless in her choices, proof that the young woman is coming into her own. The star turns 23 today.

In her public appearances over the past year, Lovato has adopted a range of fashion personas, from sweet and ladylike to hip and androgynous to sexy rock ‘n’ roll goddess. And she’s worn a range of luxe brands, including Saint Laurent, Giuseppe Zanotti and Miu Miu.

Further evidence of her growth came earlier this summer, when she visited the “Today” show in New York and opened up about her experiences with addiction and an eating disorder. In 2011, Lovato checked herself into rehab for physical and emotional issues, and has said that during that period, she was also diagnosed with bipolar disorder.

“I wish that more people can understand … it’s not a choice to have an addiction,” she told Savannah Guthrie. “And with bipolar disorder, it’s a chemical imbalance, and it’s something that you have to figure out your own treatment with your own team. In order to do that, it takes time.”

To aid others, Lovato is serving as the paid spokesperson for Be Vocal, a campaign to raise awareness about mental health.

The singer is also a spokesperson for the Skechers footwear brand, and she remains busy with her music. Lovato recently founded a new record label, Safehouse Records, with longtime pal Nick Jonas and plans to release her fifth studio album through the venture.