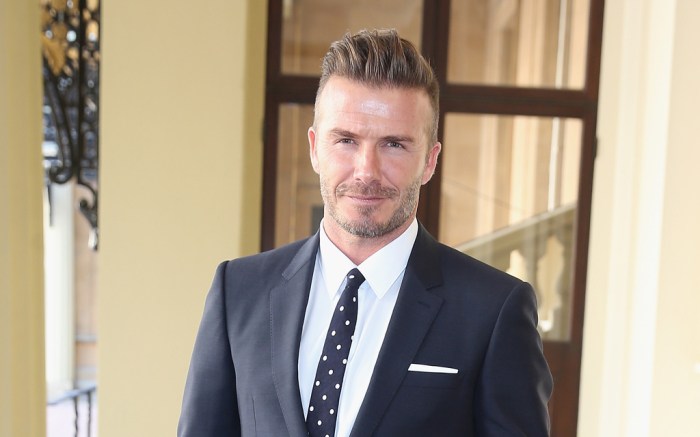 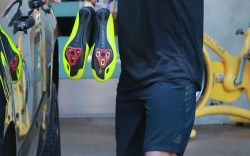 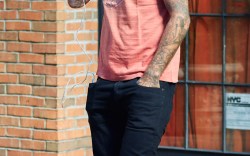 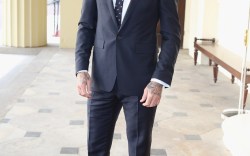 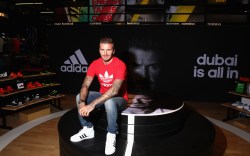 The London native told “People” that it was a “huge honor.”

“I never feel that I’m an attractive, sexy person,” he said. “I mean I like to wear nice clothes and nice suits and look and feel good, but I don’t ever think of myself that way.”

On Instagram, Beckham joked that he “thought he was past his sell by date.”

Beckham is often seen wearing Adidas sneakers, a favorite being the Stan Smith style. In 2003, he signed a lifetime agreement with Adidas that is reportedly worth $160 million. In September, he was on hand to help Adidas open their new flagship store in Dubai. He’s also taken part in creating undergarment and apparel lines for H&M. Meanwhile, wife Victoria also has her own successful fashion line.

Click through the gallery to see more of Beckham’s shoe looks.

Brooklyn Beckham Turns 16: Is He Following In Mom Or Dad’s Footsteps?