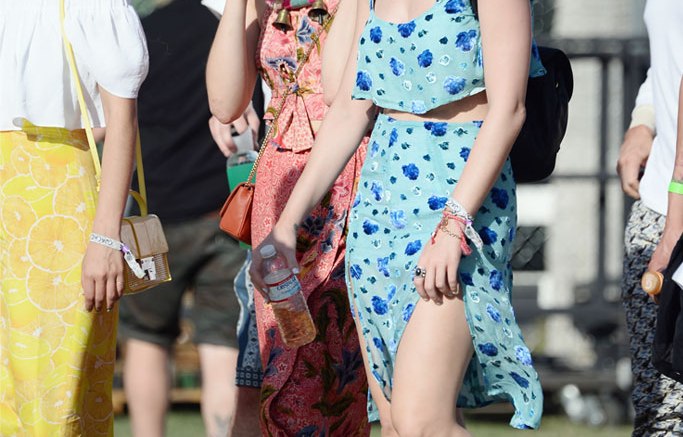 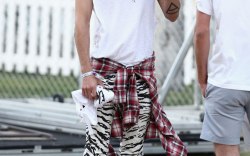 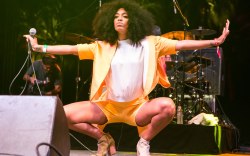 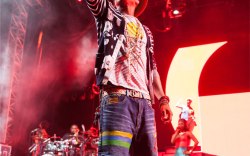 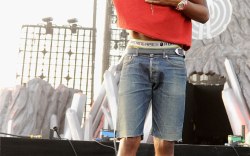 In less than two weeks, scores of musicians — and the fans and celebs who love them — will make their way to the Empire Polo Club in Indio, Calif., for the mega-popular Coachella Valley Music & Arts Festival.

As FN has previously reported, the list of performers is both lengthy and diverse, including up-and-coming indie artists and world music names. Then, of course, there are the time-tested crowd-pleasers (Steely Dan, AC/DC), plus today’s hitmakers (Hozier, Drake, Jack White and Florence & the Machine).

But while Coachella started as a showcase for great music (and as Pearl Jam’s snub to Ticketmaster), it has become a place to see and be seen, particularly for the young Hollywood crowd.

In 2014, cameras caught Jared Leto, Bella Thorne, Victoria Justice, Kellan Lutz and other “it” stars on the grounds of the two-weekend festival, while at night, Kate Bosworth, Fergie and Iggy Azalea hit up one of the many high-profile parties.

For those making their packing list for Coachella’s first weekend (April 10-12), check out our slideshow of last year’s celebrity performers and attendees to see what to wear for day and evening.

Not surprisingly, the wardrobe of choice at Coachella is hippie chic: Think sandals and Western-style boots, paired with cut-off shorts and crop tops, or print dresses and flower crowns. And for the guys? Hip high-tops and rock ‘n’ roll boots rule.