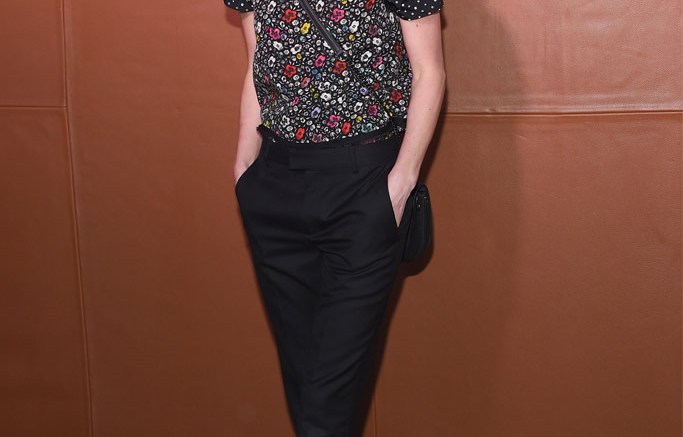 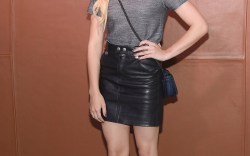 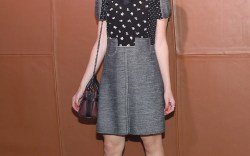 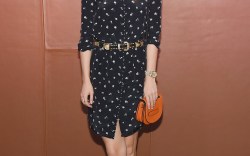 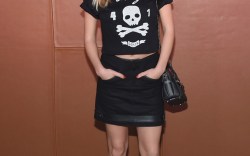 A hot night in New York got even hotter on Tuesday as Coach invited a few of its beautiful and stylish friends to help the Friends of the High Line raise money to support the green space in west Chelsea. Joining the celebration were blond bombshells Kate Bosworth, Chloe Moretz, Kiernan Shipka, Suki Waterhouse and Dylan Penn, all outfitted in temperature-raising mini skirts and hip denim along with great footwear styles.

Chloe Moretz, though, went with Stuart Weitzman’s Nudist sandals (a favorite of many red-carpet regulars) to add a feminine slant to her black mini skirt and gray short-sleeved top.

Click through the slideshow to see all the summer-ready looks.

Coach’s leadership, including CEO Victor Luis and Creative Director Stuart Vevers, also lent their support to the High Line. Vevers, who joined the fashion label in 2013, moved from Madrid to New York for the design gig and has shown a deep fondness for the city and its popular green space on Manhattan’s West Side — he used artist Joel Sternfeld‘s photos of the High Line in Coach’s fall ’14 advertising campaign.

Back in February 2014, after his first runway show for Coach, Vevers told FN, “I am so inspired by New York’s energy and the style of the girls I see on the street.”

With Coach’s sponsorship, 100 percent of ticket sales went to Friends of the High Line.