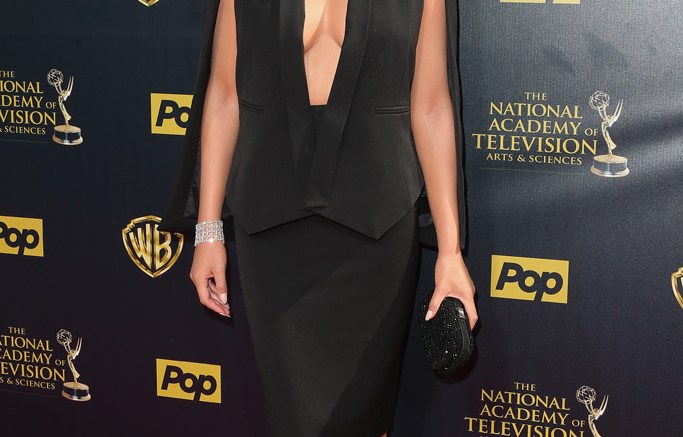 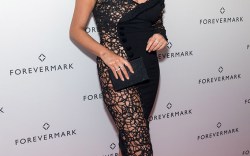 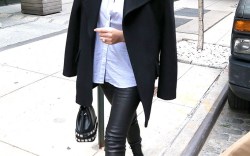 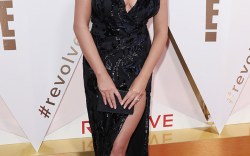 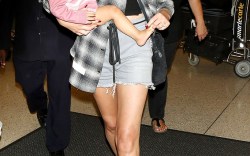 Chrissy Teigen is no stranger to criticism when it comes to her social media accounts, but the model’s shoe looks always seem to be on point — particularly at this past weekend’s White House Correspondents’ Dinner. Teigen opted for Giuseppe Zanotti shoes, paired with a Zuhair Murad dress.

Other guests seemed to be entranced by John Legend’s wife’s stunning presence, and we’d like to think they were just as fascinated with her Zanotti sandals.

After the event, photos surfaced of NFL quarterback Russell Wilson and New England Patriots coach Bill Belichick checking her out.

None of the guys were looking at my ass. They were just wondering why I don’t have one, which is a reasonable concern.

Legend also joined in on the fun.

Whether they’re Stuart Weitzmans or more Giuseppe Zanottis, Teigen’s go-to shoes tend to be sandals, shown off by a high-slit dress.

To see more of the Teigen’s statement-shoe looks, check out the gallery.