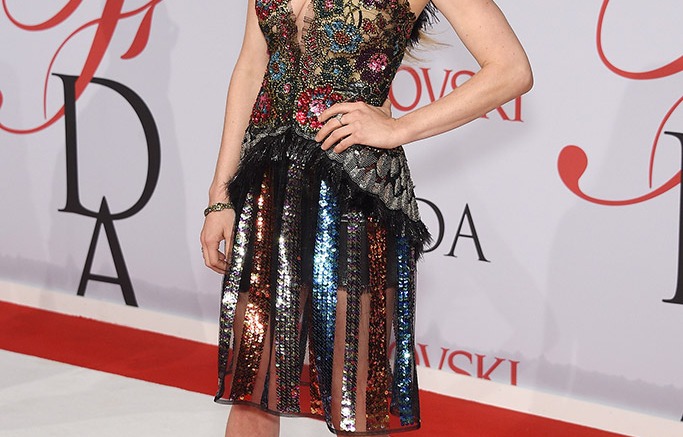 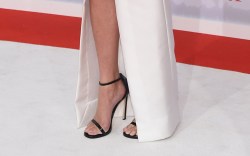 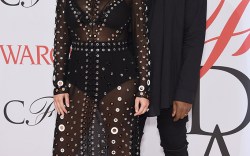 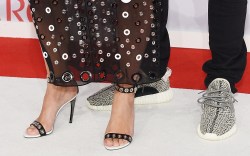 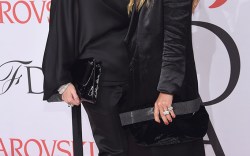 You’ve heard it before – two celebrities arrive on the red carpet wearing the same thing. The internet goes crazy, celebrity stylists go into major damage control and someone, somewhere has to answer for what is often referred to as a fashion nightmare. That is of course, unless the two stars in question decide to own it and use the publicity to their advantage.

When it comes to footwear however, the same stigma isn’t really there. Granted, if someone else arrived at the 2010 MTV awards in meat-wrapped shoes, we could pretty safely assume Ms Gaga wouldn’t exactly have been OK with the situation.

But meat shoes and seriously statement looks aside, we often see shoe styles making a repeat on the awards season carpet. More often than not, perennial styles, such as Stuart Weitzman’s Nudist sandal will make multiple appearances. And remember when YSL Tribute sandals were first released? It seemed as though they were everywhere, in every leather, in every color.

If truth be told, there is a balance here. No one wants to see half the attendees at a major event in the same heels. Not only would that be boring for us, but for consumers as well.

However, last night’s CFDA awards proved yet again, that when a star (or stylist) notices a great, red carpet appropriate shoe, chances are someone else has too. Such was the case with actress Amanda Seyfried and singer Janelle Monae, who both arrived last night in Christian Louboutin Benedetta metallic sandals. Seyfried paired hers with a Rodarte embellished look, while Monae opted for a Tadashi Shoji cape dress.

For more CFDA red carpet shoe looks, click through our slideshow below.