The Most Popular Celebrity ‘Shoefies’ This Month 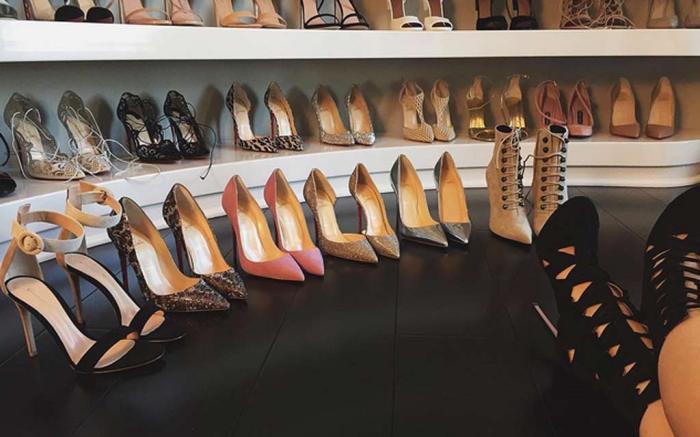 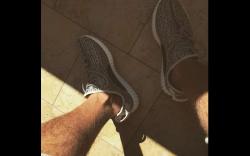 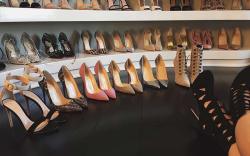 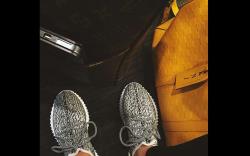 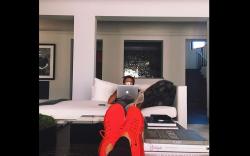 We already know celebrities are downright obsessed with taking selfies. Kim Kardashian even made a book encompassing all of her best shots, titled “Selfish.”

Aside from their faces, celebrities have started posting shots of themselves wearing their favorite kicks — especially new, custom and expensive ones.

Kanye West’s Yeezy 350 Boost sneakers have been very popular amongst the Kardashian-Jenner family. Jet-setting supermodel Kendall Jenner posted a photo of herself in her Yeezys surrounded by her luggage.

Justin Bieber posted a photo of his pair, thanking Kanye for sending them to him. That post garnered a cool 1.1 million likes — and a full-body shot of Bieber wearing the shoes brought in 1.4 million.

Thank you Kanye for the shoes

Kylie Jenner got a lot of attention — in the form of 1.3 million likes — earlier this month when she posted a shot of herself sitting in her closet wearing mid-calf cutout booties — plus the seven other pairs she had just purchased, along with her closetful of other shoes.

Although Cara Delevingne didn’t receive quite as much attention as her friend Kendall, her shot of her cutesy Minna Parikka bunny sneakers, accompanied by a pair of cat socks, pulled in 721,000 likes.

Comedian Kevin Hart posted a shot of his custom New Balance 998 sneakers that say “Hustle Hart.” He joked that the sneakers give him an extra inch in height.

Click through the gallery to see the most popular celebrity shoe Instragrams.